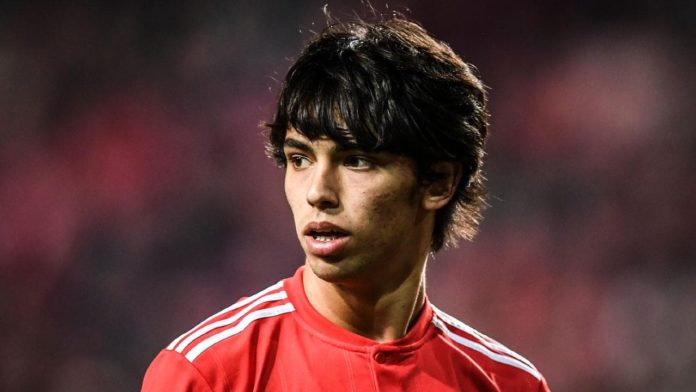 The club management of Atletico Madrid have activated the release clause of the 19 year old Portuguese youngster Joao Felix. Today, the club management officially announced Felix as their new signing of the season. Atletico Madrid also signed the centre back of Porto, Felipe and the Mexican midfielder Hector Herrera on the same day. Previously, they signed Gelson Martins from AS Monaco. 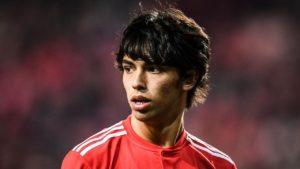 Accoding to the sources, the transfer fees of the young Portuguese player could be around £70 million. All the big guns of Europe including Juventus, Barcelona, Real Madrid, Bayern Munich, Manchester United and Chelsea have enquired about the possibility of transferring him in their squad for the next season.