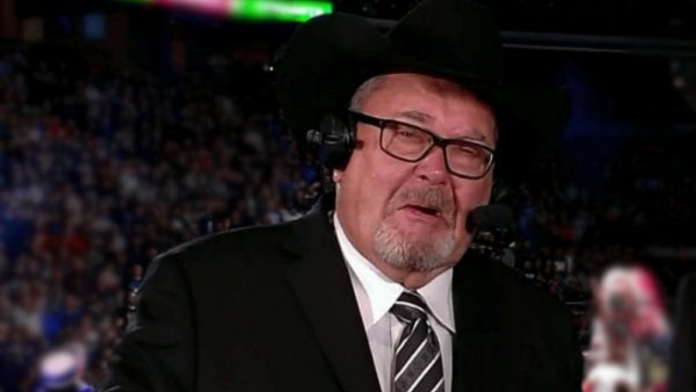 The AEW veteran commentator Jim Ross had shaken the pro-wrestling world when he announced that he is dealing with skin cancer. He took to his Twitter to let his fans know about his health issues. During a recent episode of the Grilling JR Podcast, he stated that he would have to do 22 radiation treatments. On this week’s episode of the podcast, Jim Ross mentioned how he would have to spend the month of November dealing with the skin cancer issue. JR also noted that his commentary career might be finished for good.

Jim Ross might have to be removed from AEW commentary 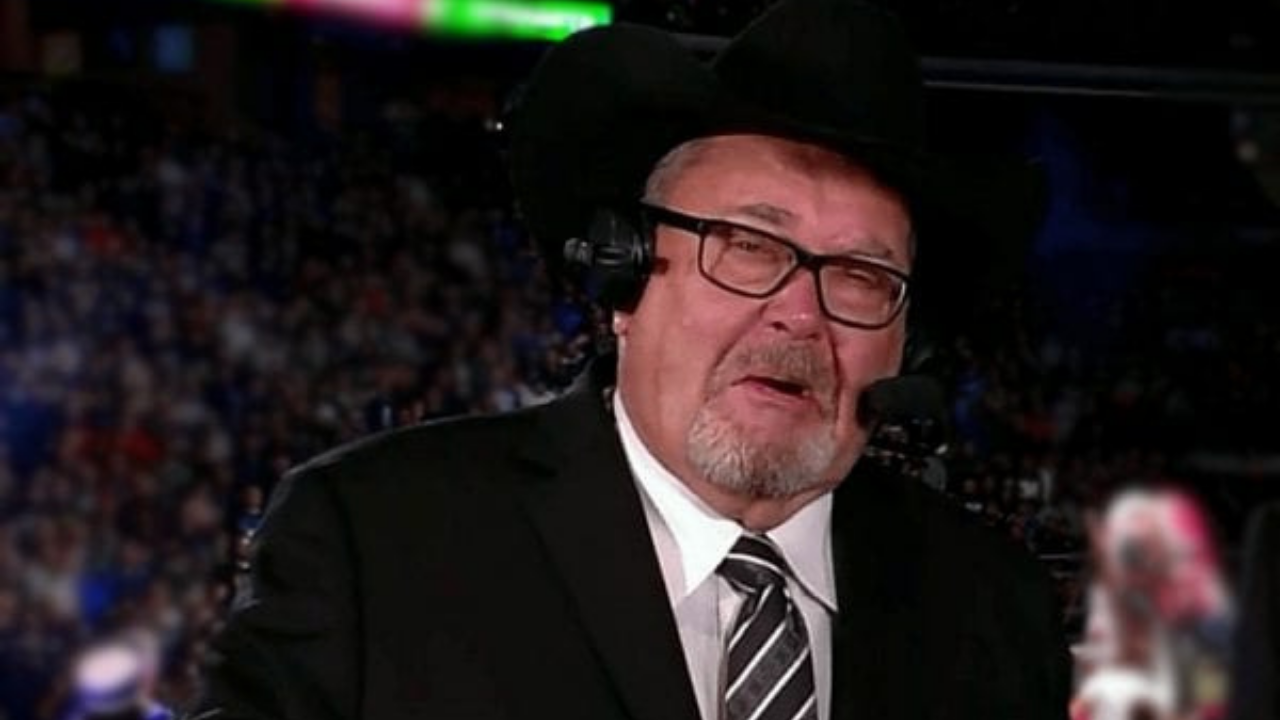 JR has spoken highly of his boss, AEW President Tony Khan on multiple occasions and this time around was no different. He went on to speak about his health and said that he will know if he can carry on with his commentary career after later November. He noted that he might have to call it a day. The former WWE commentary further said that he holds no hard feelings for getting replaced as he works for Tony Khan.

“I wanted to make sure I can still do my stuff. I’ll know more about that after November 22, if I can’t I’ve got to put my health first. I think that’s the right thing to do, ego wise people say ‘Are you worried about getting replaced?’ hell no. I work for Tony Khan, I work for a different man than what I worked for in the past. He has been nothing but amazing in this whole process to the point of whatever you need we’ll take care of you, whatever you need to do to get you healthy again we’re ready to take every step of the way with you.

He said that his health might recover by January when AEW Dynamite moves to TBS. On that note, he said:

“Real good because I know we’re going to TBS in January and I’d really like to be good to go by January and back in the announce booth. I may not miss any shows at all”