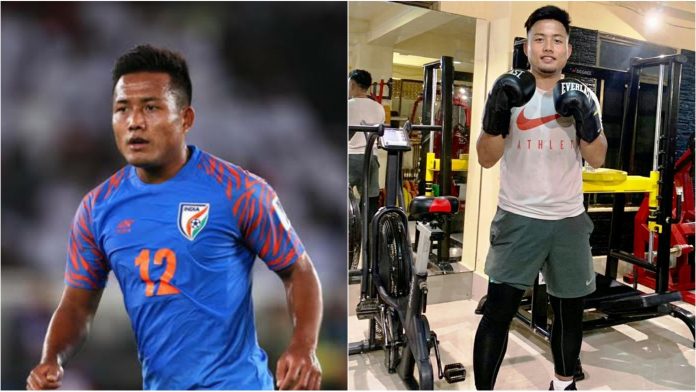 Jeje Lalpekhlua, the Indian striker was recently witnessed sporting a pair of boxing gloves. He is strength training in gymnasium in Aizawl, Mizoram. He is reportedly following his childhood passion in boxing.

Jeje Lalpekhlua recently joined SC East Bengal and will compete in India’s top-flight league, Indian Super League (ISL). He is focussing on his fitness ahead of the new season and has practising boxing in order to do strength training. 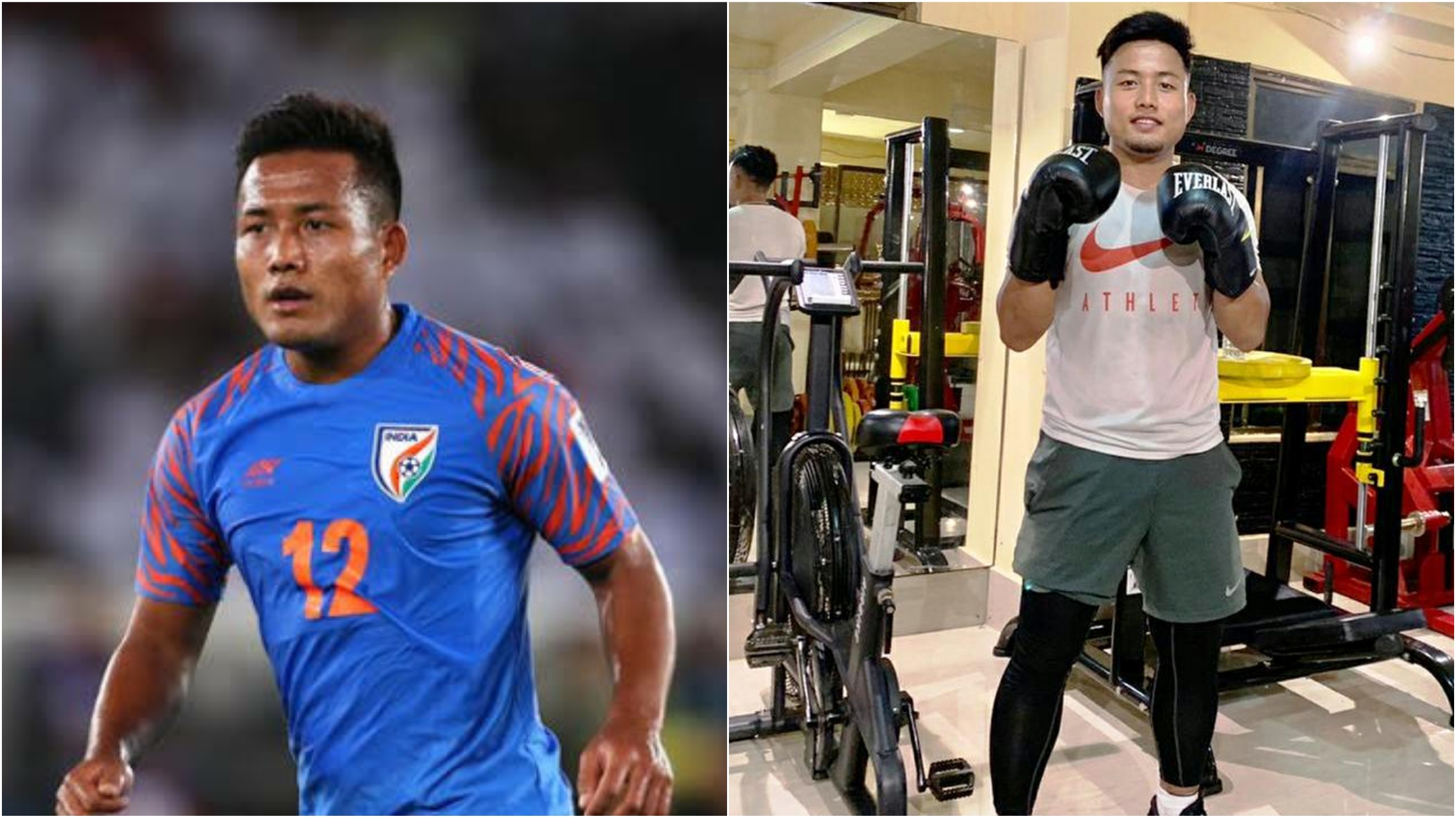 During an interview, he recalled that his father influenced him to try out boxing and in his childhood days, he participated in local tournaments.

While speaking to AIFF, he said, “One day, my father brought home a pair of boxing gloves, and I started practising with it. Soon I took up proper coaching and started competing in local tournaments too.”

He also recalled playing other sports including football and lawn tennis in his childhood.

The Hnahthial born boy went on to win Hnahthial Open when he was 10-years-old. He said that boxing is very beneficial to football as it requires hard training.

He said, “It’s always nice to win something. I really enjoyed boxing – I still do. This is a sport that really puts you through a lot of hard training, and you can always reap the benefits of that, even as a footballer.”

Jeje Lalpekhlua, who is a full-time footballer now talked about making the decision of choosing one sport for his career. He chose football as his career over any other sports. 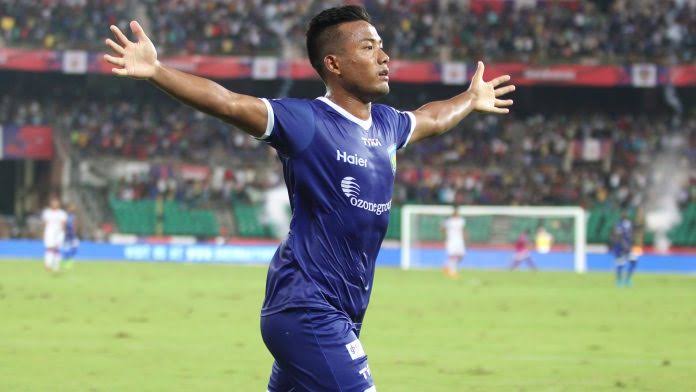 However, having great potential in boxing, he still has strings attached to the sport. He explained that the rough training that the boxers undergo is very fruitful as it helps immensely in maintaining fitness. Thereby, he tries to implement something from the sport that he is good at.

Jeje said “I generally do not get the opportunity to do any boxing training routines during a busy season. But when I come home for the off-season, I do make it a point to go to the boxing academy here in Aizawl to get back that old boxing touch.” Jeje Lalpekhlua has 56 International caps and he has netted 21 goals for India. He is also former two-time ISL Champion with Chennaiyin FC and one-time I-League Champion with Mohun Bagan (now ATK Mohun Bagan).