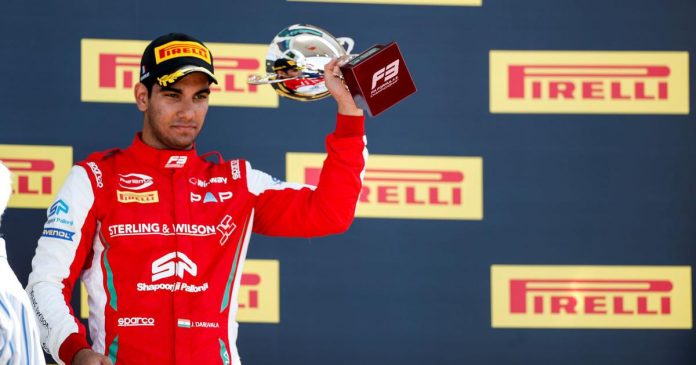 Jehan Daruvala, the Formula 2 driver alongside British Formula 3 runner-up Kush Maini are set to be the part of the Mumbai Falcons team who will compete in the F3 Asian Championship, which will start on January 29 in Dubai.

Jehan Daruvala to be a part of The Mumbai Falcons 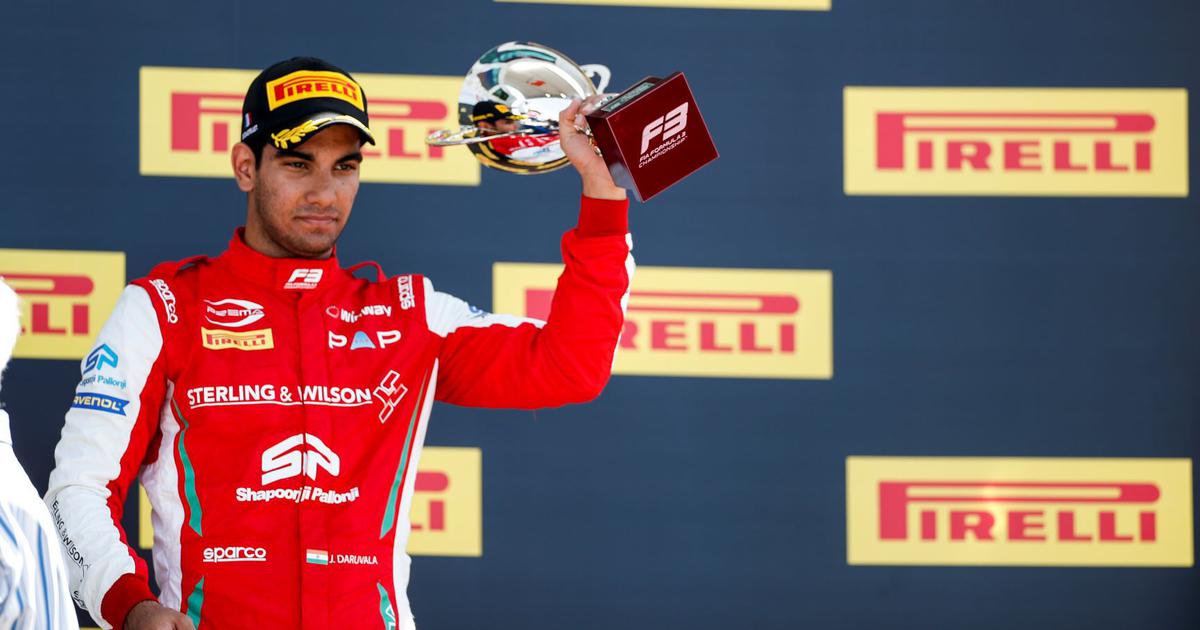 The Falcons which was formed last year is the team Daruvala will be racing for and they are the first Indian team that will compete in the championship.

Former F2 and GT1 racer Armaan Ebrahim is the team principal and eight-time national champion Rayomand Banajee set to be their strategy and communications head.

Navjeet Gadhoke, owner of Mumbai Falcons said: Our goal is to take Indian Motorsport to new heights. Asian F3 is just the beginning. With Jehan and Kush, we have the best driver line-up on the grid. We are confident of going all the way and winning the Championship.”

Daruvala had recently completed his first F2 season on a high note and captured his first-ever win in the series in Bahrain.

Whereas, Kush Maini concluded last season as the runners up in the 2020 British F3 championship. He had competed and won races for NK Racing Academy in the Rotax Max karting championship as well.

The team will be supported by Italian racing team Prema in the championship as Daruvala has close ties with the team. He had teamed up with them in the first Formula 3 season which took place back in 2019, and finished third in the whole championship.

The Asian F3 Championship is Asia’s most competitive racing event comprising of nine strong teams having several F2 and F3 racers competing. The five-round 15-race long season will commence in Dubai on January 29 and conclude on February 20 in Abu Dhabi.