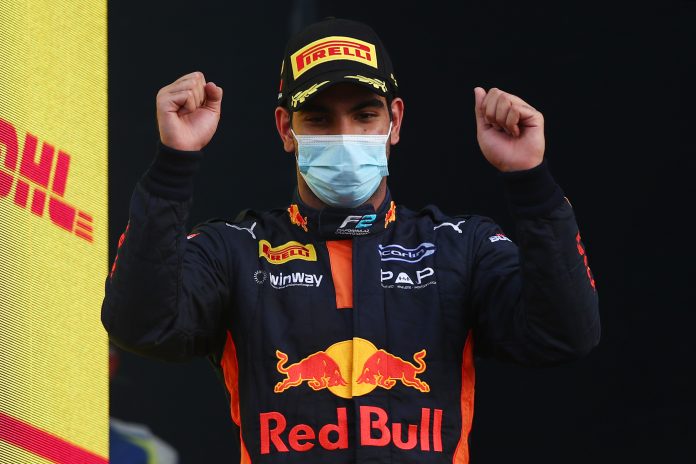 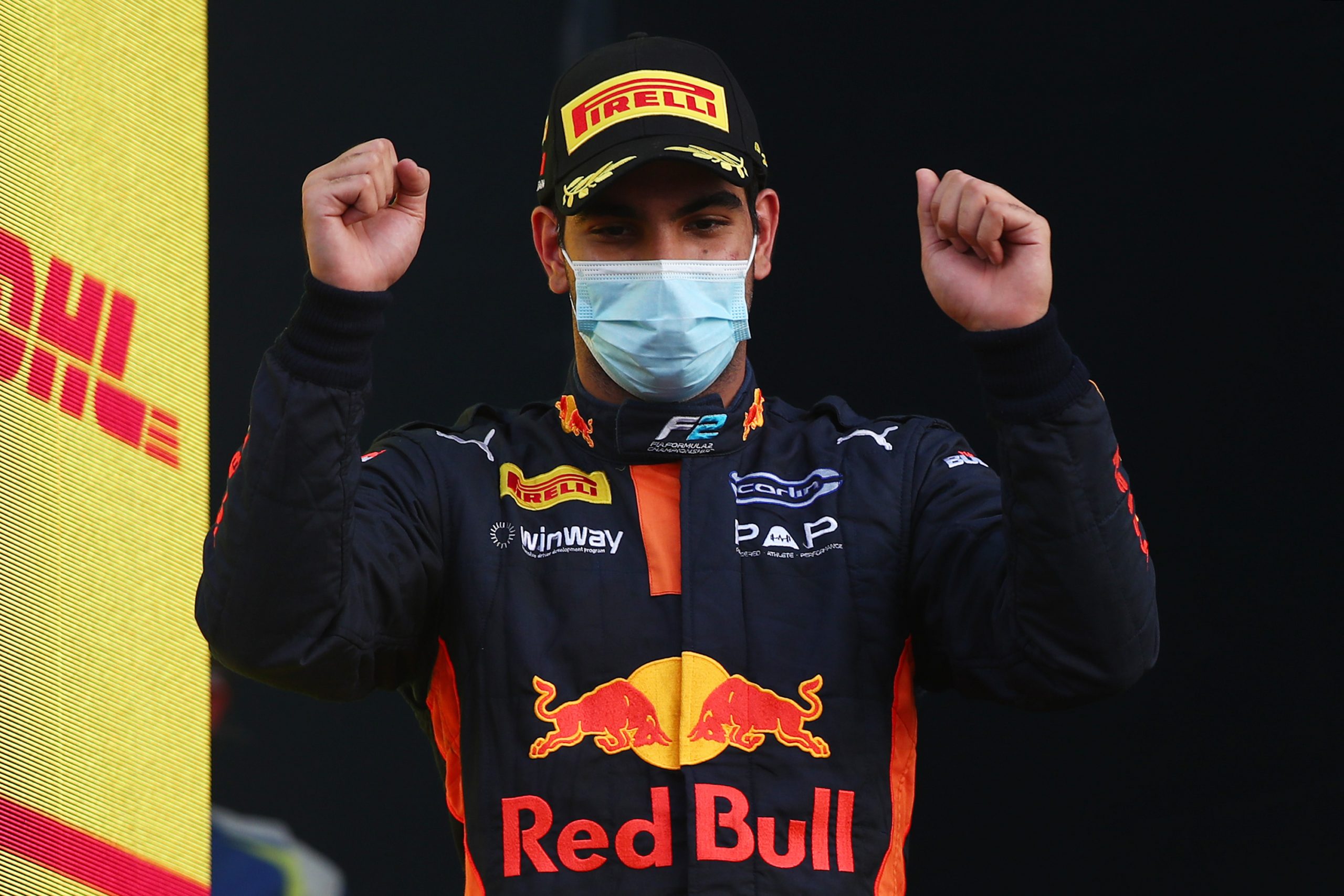 The Mumbai-born youngster has tasted success on Sunday after he reached the finish line first ahead of his Japanese teammate, Yuki Tsunoda who had won the feature race the previous day. The Brit Daniel Ticktum reached the line third behind Tsunoda.

The 22-year-old Indian racer had a good launch being second on the grid, alongside Ticktum. Mick Schumacher, who was crowned the Formula Two Champion had taken the early lead, ahead of Daruvala and Ticktum.

Things started going back and forth as Ticktum got in the lead, with Schumacher at second and Daruvala at the third position.

After some laps, the German racer got past the Indian but they soon replaced their positions during the race. Daruvala managed to achieve a series of quick laps and raced the leader shoulder to shoulder.

He failed to overtake the leader but managed to breathe down his neck, putting pressure on DAMS racer. This caused him to make mistakes and eventually, the Indian racer having ten laps still to go went past Tictum and grabbed the first position.

Daruvala then gradually started to create a gap and reached the finish line first to capture his first FIA Formula Two race.

Following the race, he said, “Motorsport is pretty big in India. I have a big fan base back home, and my goal at the end of the day is to do myself and my country proud.”

The Indian youngster had started karting at the early age of thirteen in 2011 that laid the foundation of racing in his career.

He competed with Fortec Motorsport in the Formula Renault 2.0 championships and was placed fifth. In 2019, he participated in the inaugural season of Formula 3 and raced for the Prema Powerteam.

Daruvala had won two races and scored seven podiums. He was also in the second position throughout majority of the season but being one point behind his teammate Marcus Armstrong, he finished third in the championship.

Taking part in the Formula 2 in this year, he finished the season on high after securing his first Formula 2 win.