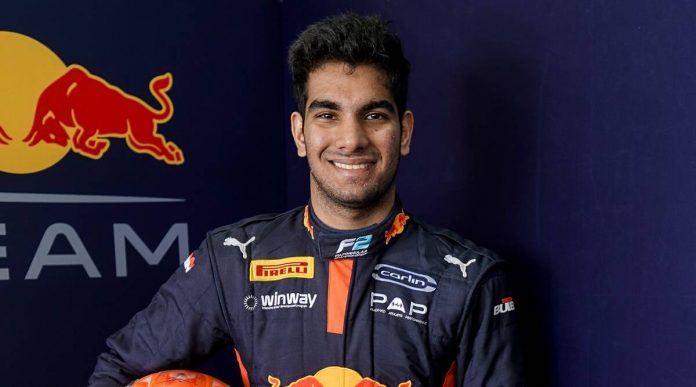 Jehan Daruvala, the Indian racer was recently crowned the Formula 2 Sakhir Grand Prix winner on Sunday. During a recent interview, he reflected on the season that he had and opened up on his future.

The Carlin driver faced troubles in the first half of the season and was able to bag only three points in fourteen races. However, his perfomance graph shot up and he finished the season in points in eight out of ten races, having two podiums as well. 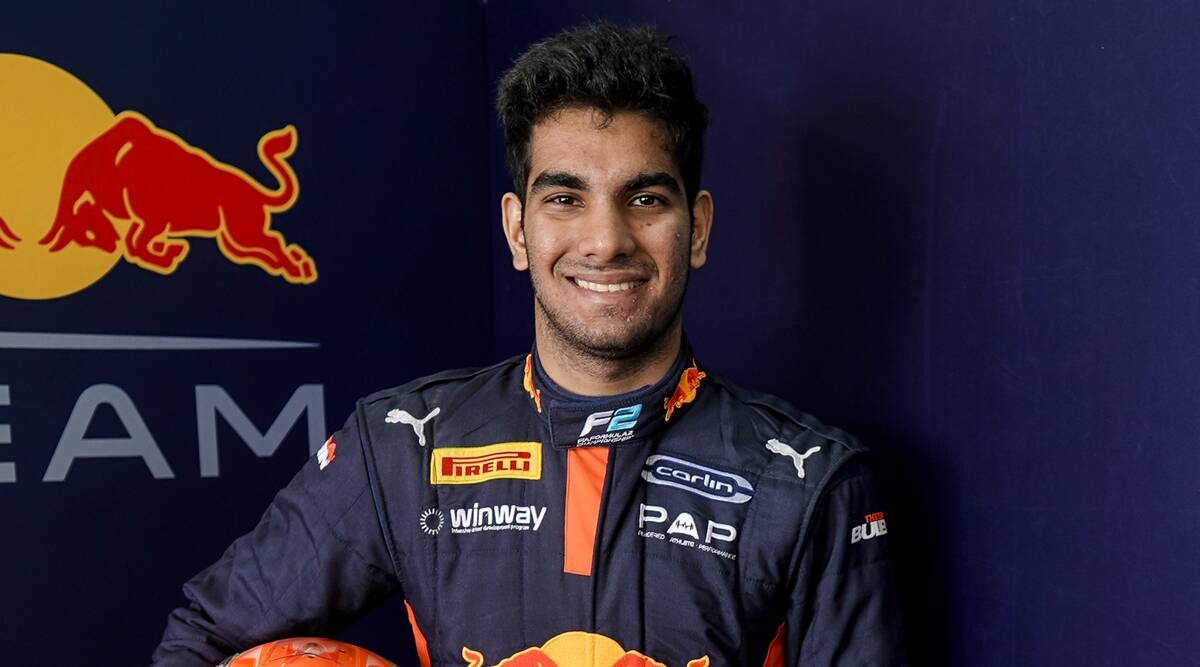 The 22-year-old was able to bring the best out of him as he won the 34-lap Sprint Race in Sakhir, Bahrain. He also became the first Indian to get a win Formula Two.

During the interview, he was asked when he would be witnessed in the Formula 1. Daruvala responded that his aiming to get a spot in the F1 race.

The youngster said, “Hopefully, this time next year I’ll have a shot for a seat in F1.”

As mentioned above, Daruvala had a tough first half of the season. He claimed that he had complained to get his engine changed, which was slow compared to teammate Yuki Tsudoa and it has caused a major difference in the outcome of his races.

Following the change of engine, his performances had improved. He almost got pole position in Spa and Monza race, that too in both rounds. He started gaining momentum since then and finished the season on a high note. He said, “That is a factor, but in the first half I had bad starts too. I worked really hard, and after getting a new engine my starts have been getting better; everything has gone in the right flow and momentum. I learnt a lot, for next year I will build on whatever I have done in the second half.”

Daruvala said that during the off season he would be flying back to his native, Mumbai after being away for seven months.

He spoke about how he would spend the off season. He The Carlin driver said, “I’ll spend time with friends and family, just wind down, keep fit, keep training, chill out and not think about racing. Next year is going to be a long season.