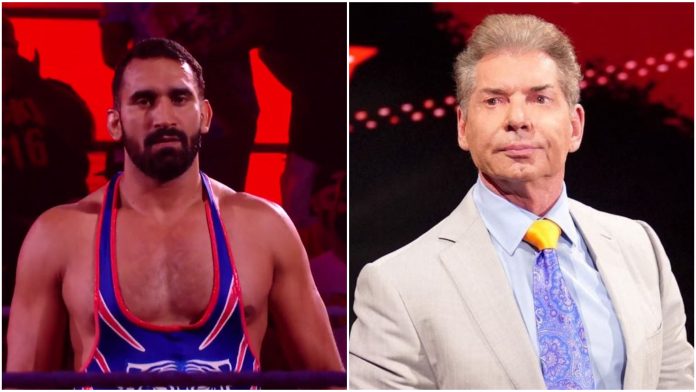 The former WWE star Jeet Rama(real name Satendar Dagar) recently took note of the fact that WWE always presents Indians as heels on the programming. He has been vocal about the matter and raised some questions to his former employer. Jeet Rama was among the handful of talents who were released during the recent round of cuts. During a recent interview, he heavily criticized WWE’s trend of booking the Indian talents as heels. 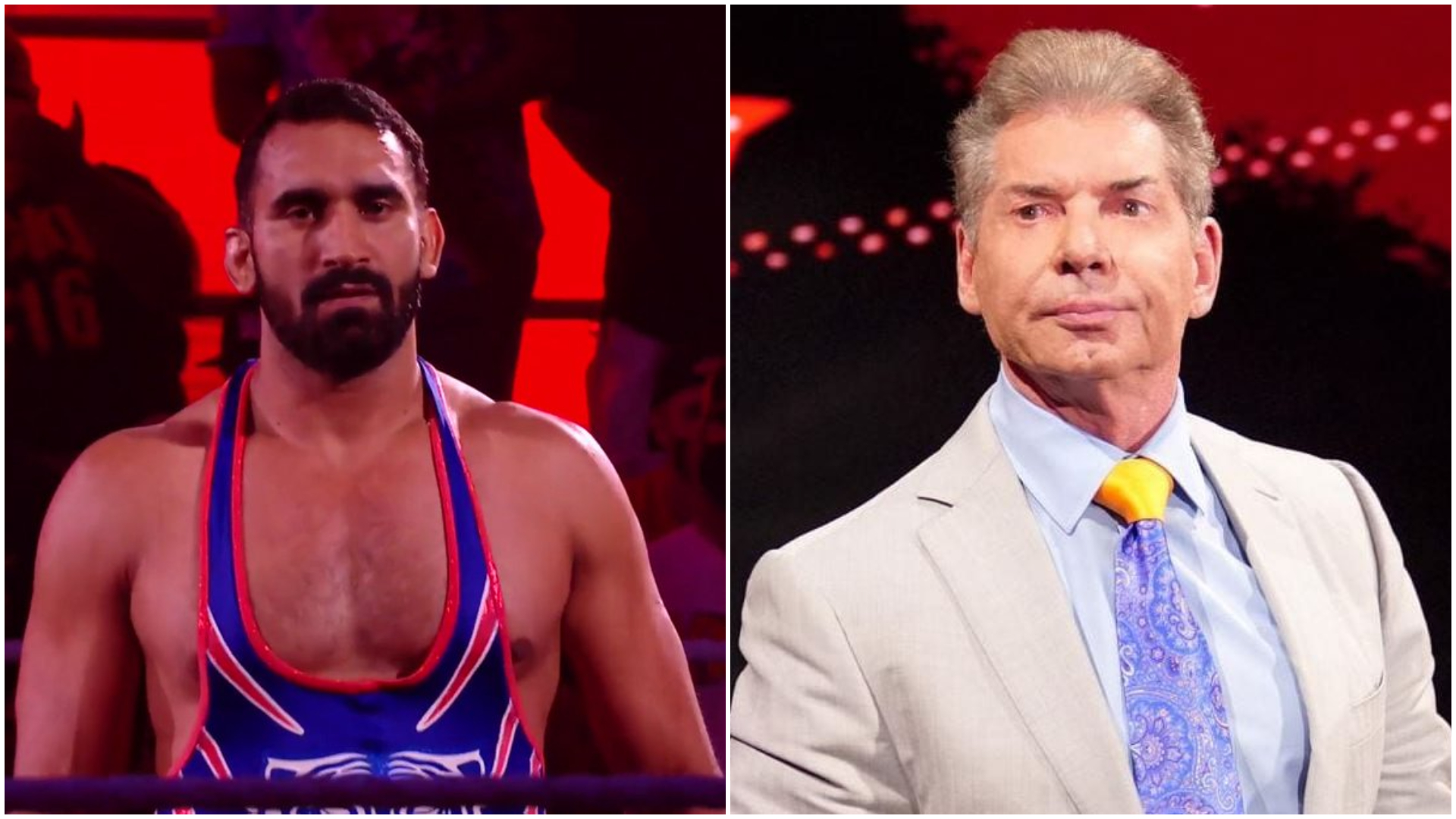 Jeet Rama recently joined Sportskeeda’s Riju Dasgupta for a conversation when he reflected on his time in WWE. Rama was working in the 205 Live division, but still received a chance to compete with AJ Styles at the Superstar Spectacle that took place back in January.

The former WWE star opened up about his time at WWE. He believes that WWE suffers from a bias against Indians, and does not show them in a positive light, and that was the aspect of WWE he was not happy with. He understands the business aspect of WWE, but he questions WWE’s booking for the Indians.

He said: “WWE is a business at the end of the day. I can’t tell them to make business decisions around me. They are doing what they think is right from a business perspective. But why is it that you take any Indian WWE wrestler…why are they always made heels? Why are we only presented as villains? Why do they have to behave in such a manner that the audience there insults them and boos them?

Rama added that he didn’t feel good about the fact that while he was making money, it was at the expense of misrepresenting his country. He called back to the time he was in the New Delhi event by WWE, and found that the audience was booing Jinder Mahal, who has been portrayed a heel all his career in WWE.
Rama had signed a developmental deal with WWE NXT in the year 2015. He made his last on-screen appearance when he faced Solo Sikoa, in a losing effort on November 2 edition of NXT 2.0.