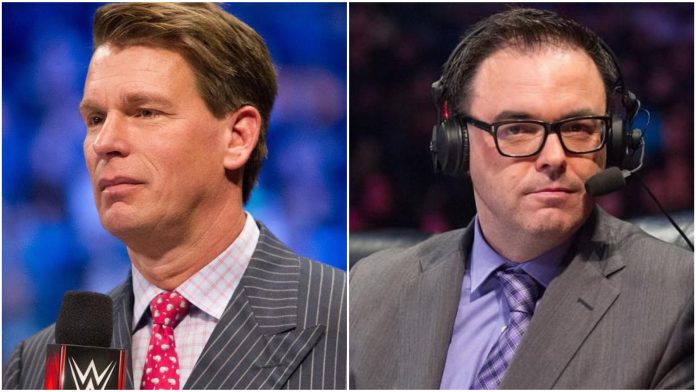 WWE Hall of Famer John Bradshaw Layfield (JBL) recently opened up on the allegations that he bullied former WWE color commentator Mauro Ranallo during their time together in WWE. Ranallo had worked alongside JBL on the SmackDown commentary team from July 2016 to March 2017. Back in April 2017, Ranallo parted ways with WWE after reports emerged about his fellow announcer allegedly bullied him. Now, Bradshaw recalled the accusations during a recent interview. 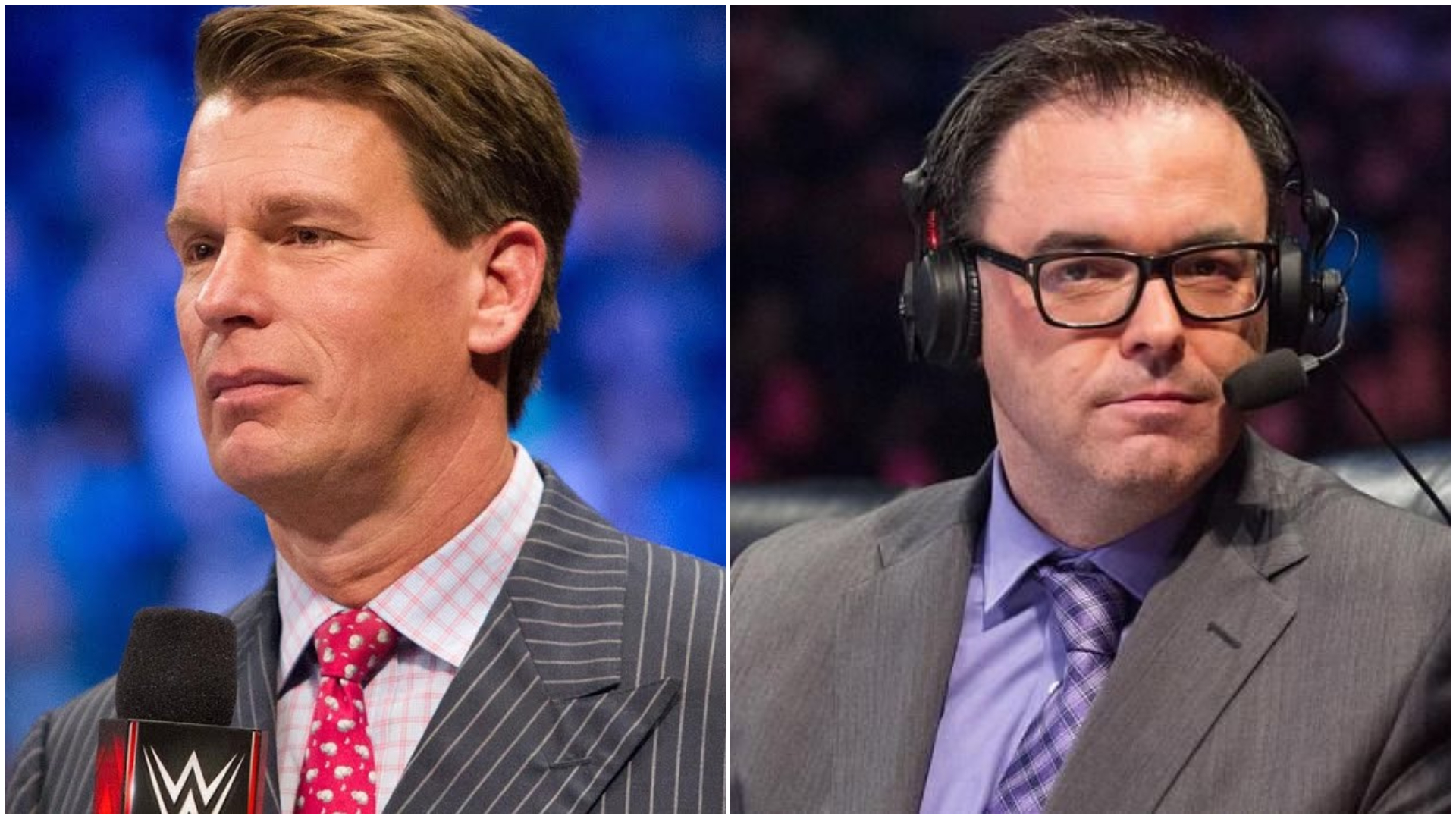 Bradshaw spoke on The Hannibal TV, JBL recalled how the allegations had started after publicly criticizing Ranallo on the WWE Network show, ‘Bring it to the Table.’ Many believed that he had a dislike towards Ranallo but the WWE Hall of Famer clarified that he was talking in character and the WWE producers had asked him to react on Mauro being the number one announcer on an internet poll.

He added: “One hundred percent in character, and people talk about that poll that I was so jealous of that poll that I went on TV and talked about it. I didn’t know the poll existed until right before we went on the show. And that was me, I just assumed Mauro knew that that was something I had done in character.”

Mauro Ranallo had previously clarified in a statement to Newsweek that his departure had “nothing to do with JBL.” He later returned to WWE as NXT’s lead commentator between June 2017 and August 2020.