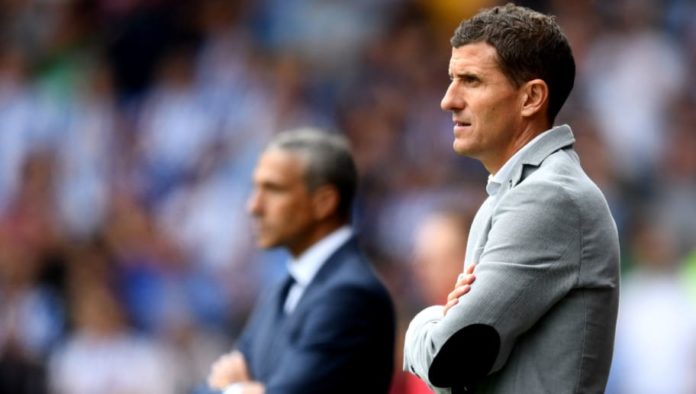 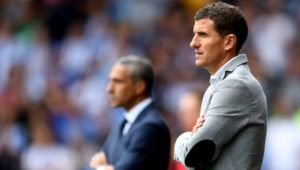 In this current situation, it is seeming to be impossible for Maurizio Sarri to get in his desired players. So, he might take the offer of Juventus at this moment. Javi Gracia had a good season with Watford and his team were also in the Final of FA Cup in the previous season. His 4-2-2-2 formation has created a new sensation in the Premier League. So, at this moment, he might just be the ideal choice as the manager of the Blues in the next season.