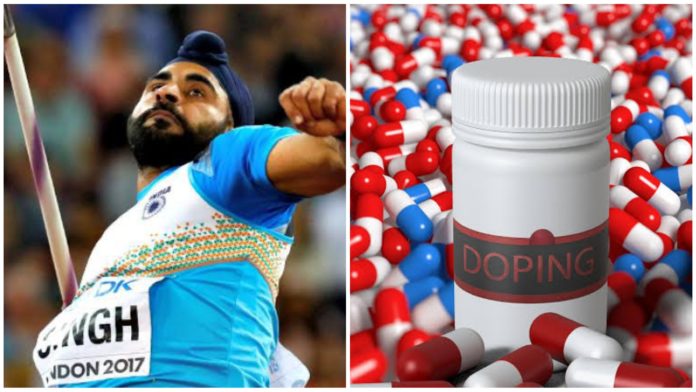 Javelin thrower Davinder Singh Kang, who represented India in several international events, including World Championships, has been proved to be taking advantage of doping. Davinder’s urine sample has reportedly been positive for an illegal substance: dexamethasone – glucocorticoids: which is a specified banned substance for athletes. He has received the AAF (adverse analytical finding) charge by NADA and has accepted the optional provisional suspension. 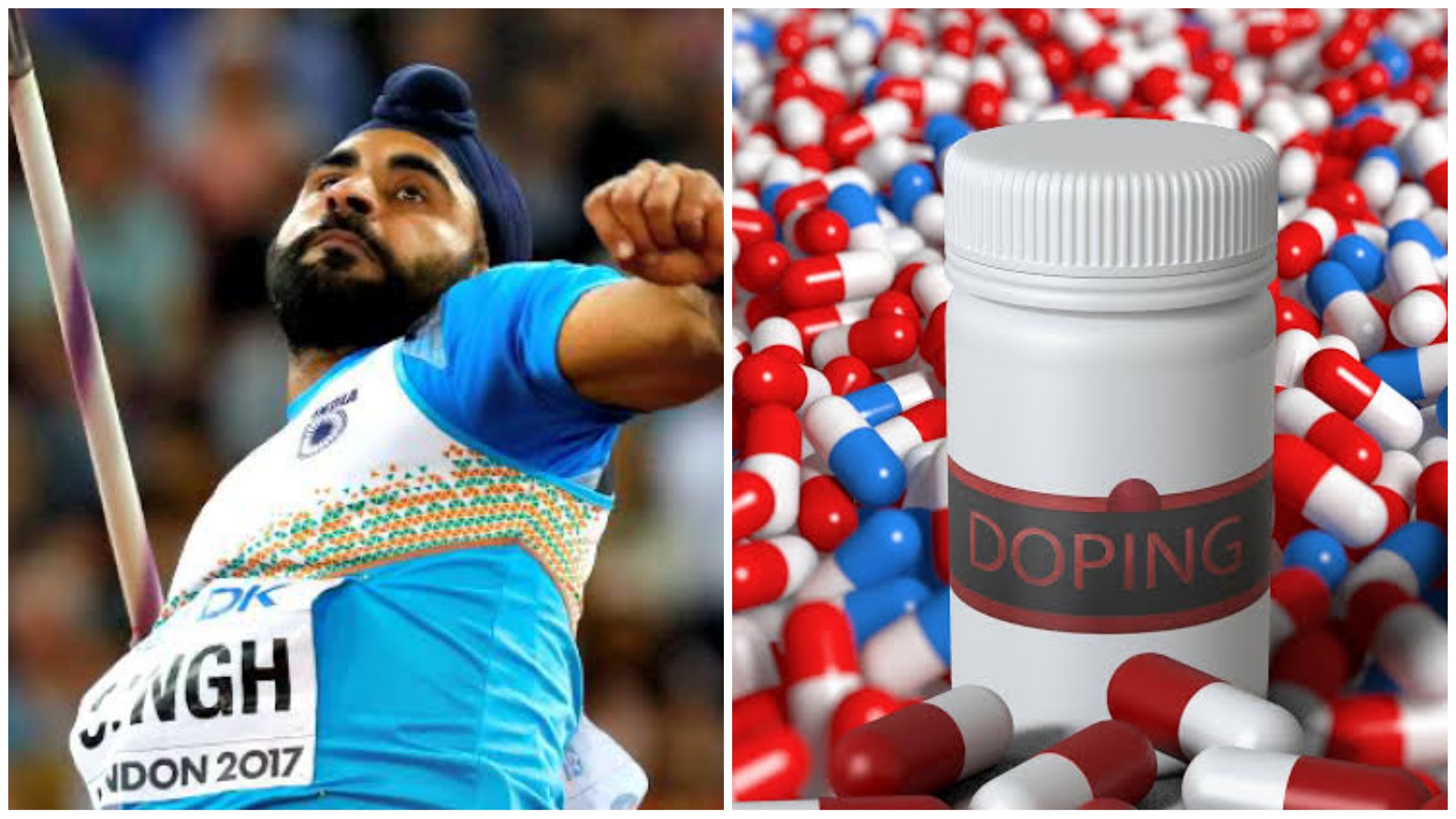 The difficulty for Davinder arises from the fact that this is not his first positive test result. In March 2018, he was tested positive for Marijuana and was let off by the disciplinary panel, albeit with a ‘reprimand’. Thus, this positive result counts as his second ADRV (Anti-Doping Rule Violation) and thus, Davinder may very well face a life ban from sports.

Davinder can either get a comparatively lighter ban of eight years, or a lifetime ban from sports. The NADA Disciplinary panel will decide the punishment suitable for his second doping case.