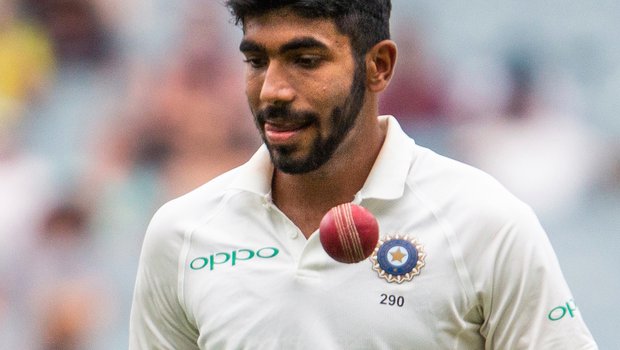 The premier India fast bowler Jasprit Bumrah who was ruled out off the Test series against South Africa at home is likely to make a comeback against the Windies in the T20 series later this year. The Ahmedabad-born pacer was ruled out of the tem because of a minor stress fracture in his lower back. 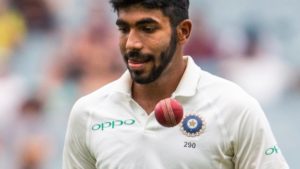 Speaking to IANS, sources in the team management said that the Bangladesh series is not the primary concern of skipper Virat Kohli and head coach Ravi Shastri as both of them want Jasprit Bumrah to recover completely and return to action as India also have an eye on the 2020 World T20 in Australia next year and the pacer will be play a vital role in India’s campaign in the upcoming word cup.

“You can say that the team is looking at a return for the West Indies limited-overs series. The team management is very clear that they want no shortcuts and undergoing a proper rehab and returning fully fit is vital. The Bangladesh series would be too early,” the source explained.

Asked if there could be further delay to Bumrah’s return, the source said it was unlikely with Nitin Patel at the helm of affairs. “If there is one person that the Indian players swear by, it is Nitin. And with him observing Bumrah’s recovery, he might, on the contrary, be ready for action before time,” the source smiled.