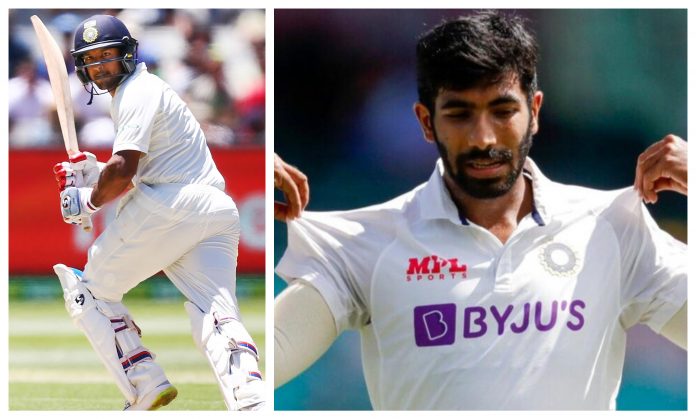 India’s casualty list keeps on growing with Jasprit Bumrah being the latest addition to the dreaded column. The pacer reportedly sustained an abdominal strain which is likely to keep him out of the Gabba Test. While the original bowling contingent has entirely wiped out, the batting unit is also wearing thin with Mayank Agarwal also being a doubt for the series decider.

Despite the encouraging debut of Mohammad Siraj into the test array, there has been a lot of workload and pressure on India’s bowling spearhead. Bumrah, who was rested for the T20 series last month, has tallied a mammoth 117 overs so far in the three test matches that have taken place so far. 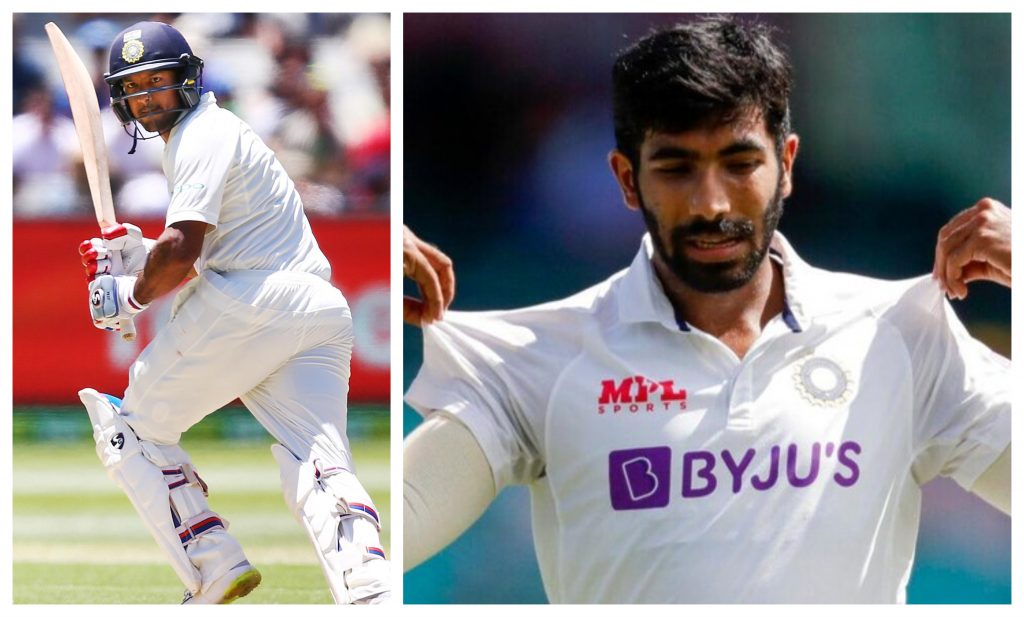 The Indian team management is said to be against the idea of fielding the bowler for the final test considering the nature of the injury, which could very well be an abdominal tear. With the team looking ahead into a very busy calendar year starting with an elaborate home campaign against England, Bumrah will be rested until then.

“Jasprit Bumrah suffered an abdominal strain while fielding in Sydney. He is going to sit out of the Brisbane Test but is expected to be available against England,” a BCCI source told PTI.

This adds another unpleasant twist into the team selection permutations and combinations. With Ravindra Jadeja and Hanuma Vihari already ruled out, India were in favour of the idea of playing Shardul Thakur ahead of T Natarajan. But now, the team could very well be forced to play both the seamers on the Brisbane pitch with Ravichandran Ashwin actin as the lone spinner.

Mohammad Siraj, who had made his debut in the Boxing Day test, will be India’s most experienced pacer out of the four speedsters in Brisbane.

In another worry adding to one of the worst injury crisis the sport has ever seen, batsman Mayank Agarwal, who was touted to replace the injured Hanuma Vihari, sustained a blow to his hand. The opener has reportedly been taken for scans and the call to play him or not will be taken following the result of the medical procedure.