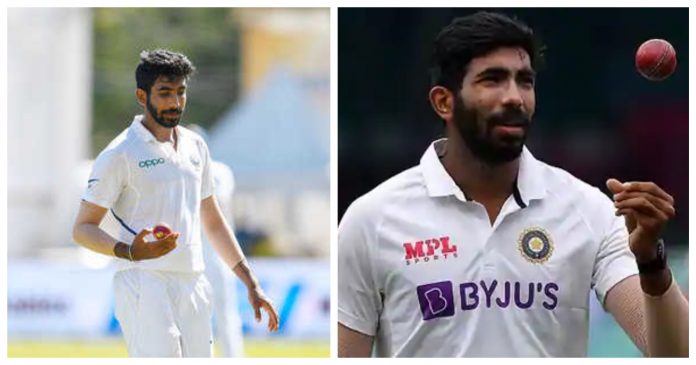 Jasprit Bumrah has been released from the Indian squad for the fourth test against England. The pacer had made a request to the board to be exempted from the squad due to personal reasons. India have made no additions to replace Bumrah in the squad. 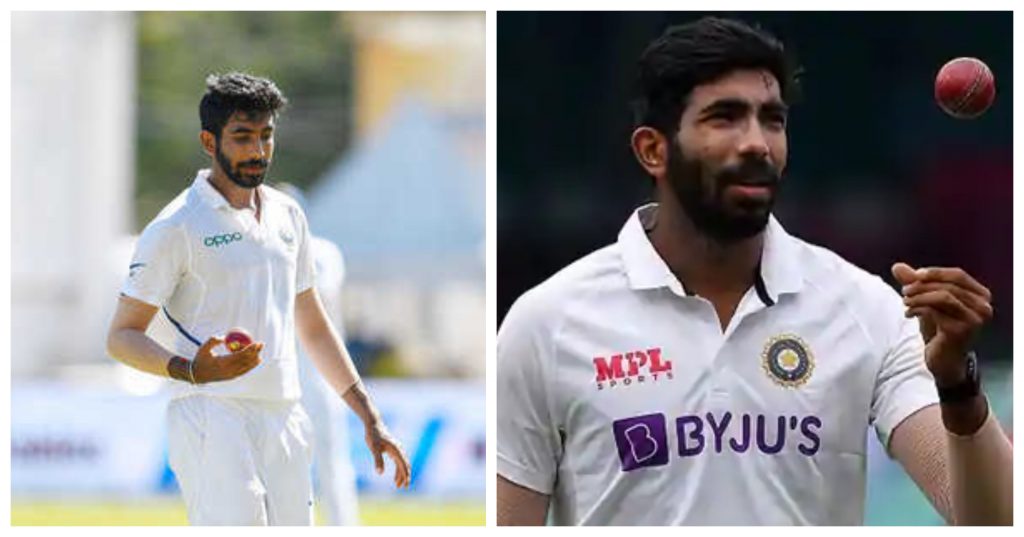 Bumrah played the first home test match of his career in Chennai during the first test before being dropped for the second test as part of workload management.

He returned back to the playing eleven in the pink ball test replacing Mohammad Siraj but was merely a spectator as the spinners wrecked havoc. Bumrah did not bowl in the second innings of the test which took place in his home state.

Bumrah was not included in India’s five-match T20 squad against England which is set to take place next month. His participation in the ODI series is yet to be known with the IPL looming around as well.

The BCCI released a statement and noted that there won’t be any other changes to the squad for the fourth test.

Jasprit Bumrah made a request to BCCI to be released from India’s squad ahead of the fourth Test owing to personal reasons. Accordingly, the fast bowler has been released and he will not be available for selection for the fourth Test.

There will be no addition to India’s squad for the final Test.