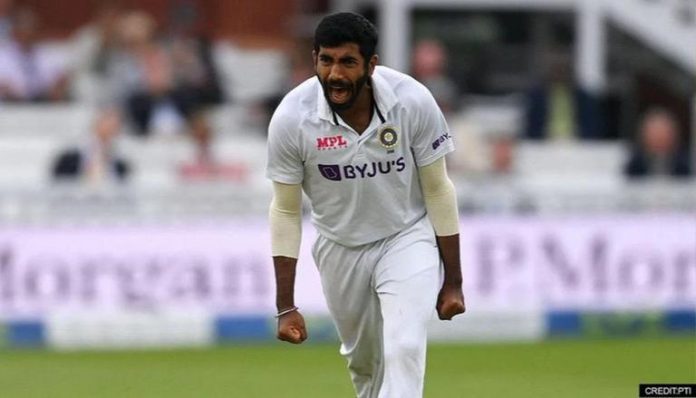 India scripted another historic win in the ongoing test series against England. Team India were able to extract all 10 wickets on a fairly good track to take a lead of 2-1. The chief destroyer in the match for India was Jasprit Bumrah, who bowled a game-changing six-over spell after lunch. 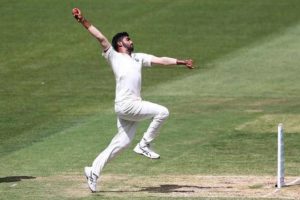 Bumrah made full use of the reverse swing as he dismantled Ollie Pope’s stumps. He then took the wicket of Jonny Bairstow with his trademark yorker in back-to-back overs. Not long after Bairstow’s wicket, Jadeja was able to send Moeen Ali back. This shifted the momentum in India’s favour. England were completely ruled out of the game as they were playing for survival now.

“A lot of effort went into this win. All the bowlers contributed with the bat, as well as with the ball so, very happy for all of them. Really happy with it and hopefully we will carry the momentum into the next match as well,” said Bumrah after the match.

The mindset after the lunch break was that we needed to create a lot of pressure: Jasprit Bumrah 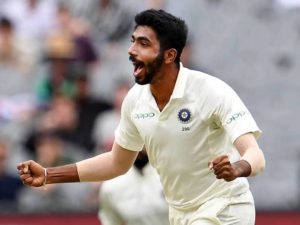 In the post-match presentation, Kohli revealed that Jasprit Bumrah approached him after the first session and asked him to give him the ball in the second session from the get-go. Jasprit revealed that his intention was to create pressure on the batsman. If there was enough pressure, any result was possible. He did exactly that as he gave away just 27 runs in 22 overs and took 2 crucial wickets.

“It’s obviously very important to create pressure and we thought it’s an important phase. So, I went up to him and told him that I think we should start well and try to create some pressure. So, that was the intention behind it and we’re very happy to get this result.”

“The mindset after the lunch break was that we needed to create a lot of pressure and needed to start really well. If you give a lot of runs and the momentum goes away, suddenly you come under pressure and you don’t want to play catchup in that situation. So, I was of that mindset that if we start well and create enough pressure, any result is possible,” he said.

Jasprit Bumrah has taken 17 wickets in the four matches so far. This includes a five-wicket haul at Nottingham. He has bowled over 124 overs in the series.