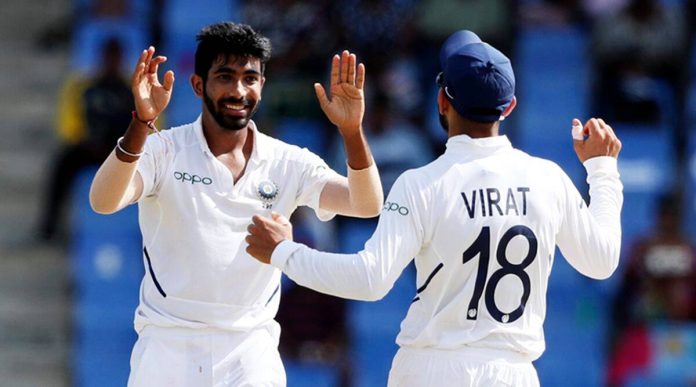 Team India Test vice-captain Jasprit Bumrah spoke highly of Virat Kohli as the ace batter nears his 100th Test. The 33-year-old will reach the landmark figure during the first Test against Sri Lanka in Mohali. 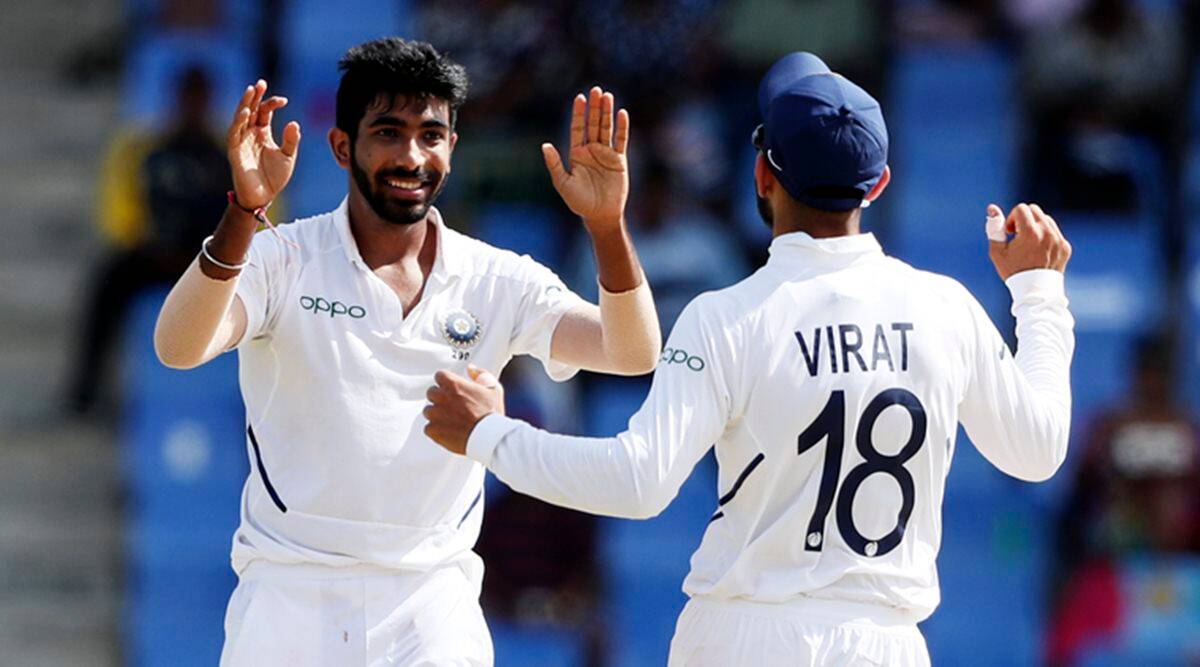 Bumrah will be assuming the role of vice-captain of the team for the first time in his career. With Rohit Sharma being appointed as the captain of the Test team following Virat Kohli’s resignation, the pacer was subsequently promoted as the vice-captain.

Speaking ahead of the first Test, Bumrah noted that playing the 100th Test is yet another feather in Kohli’s cap. The newly appointed vice-captain said:

“It is always a special achievement for a player. You know it is a testimony to his hard-work, dedication. 100 Test matches for your country is a great occasion and he has contributed a lot to the success of the Indian team and will contribute a lot more in the future as well.”

“It is another feather in his (Kohli’s) cap. I just wish him the best and congratulate him for the achievement.”

Kohli made his Test debut in the tour of West Indies in 2011, three years after making his first ODI appearance for the national team. After initially being deployed at No.5, he made the No.4 spot his own following Sachin Tendulkar’s retirement in 2013.

Bumrah claimed that a win in the contest against Sri Lanka would be the best possible present that the team could give Kohli.

“If the Indian team wins, then there is no best (better) present than that. But he (Kohli) as a cricketer would like to give his best.”

Speaking about R Ashwin’s recovery, Bumrah stated that the off-spinner is making good progress. He added:

“The test team had already come before and they were practising, he (Ashwin) is shaping up well and I don’t know, I am not aware that there are any complaints,”

India will compete in a two-match Test series against Sri Lanka as part of the ongoing World test Championship cycle. Mohali will play host to the first Test while Bengaluru has been assigned to conduct the second Test in the form of a day-night contest.