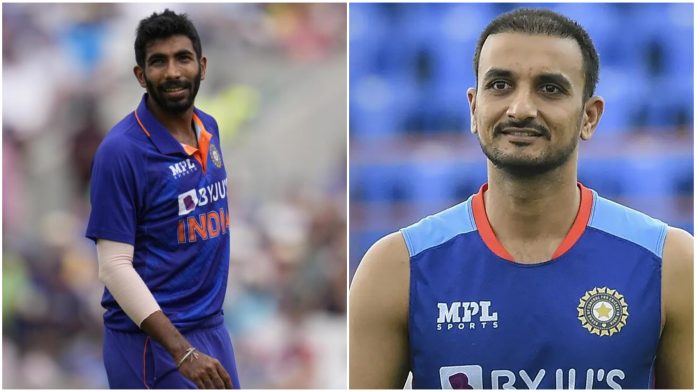 Indian speedsters Jasprit Bumrah and Harshal Patel are reportedly set to return for the upcoming T20 World Cup. They missed out in the Asian multi-nation tournament due to injuries. While Harshal suffered a side strain, Bumrah was out of action since July due to a back injury. The Board of Control for Cricket in India(BCCI) had announced that the duo is under rehab at the National Cricket Academy (NCA) in Bengaluru. As it turns out, they have cleared the fitness tests and and are gearing up for the return. 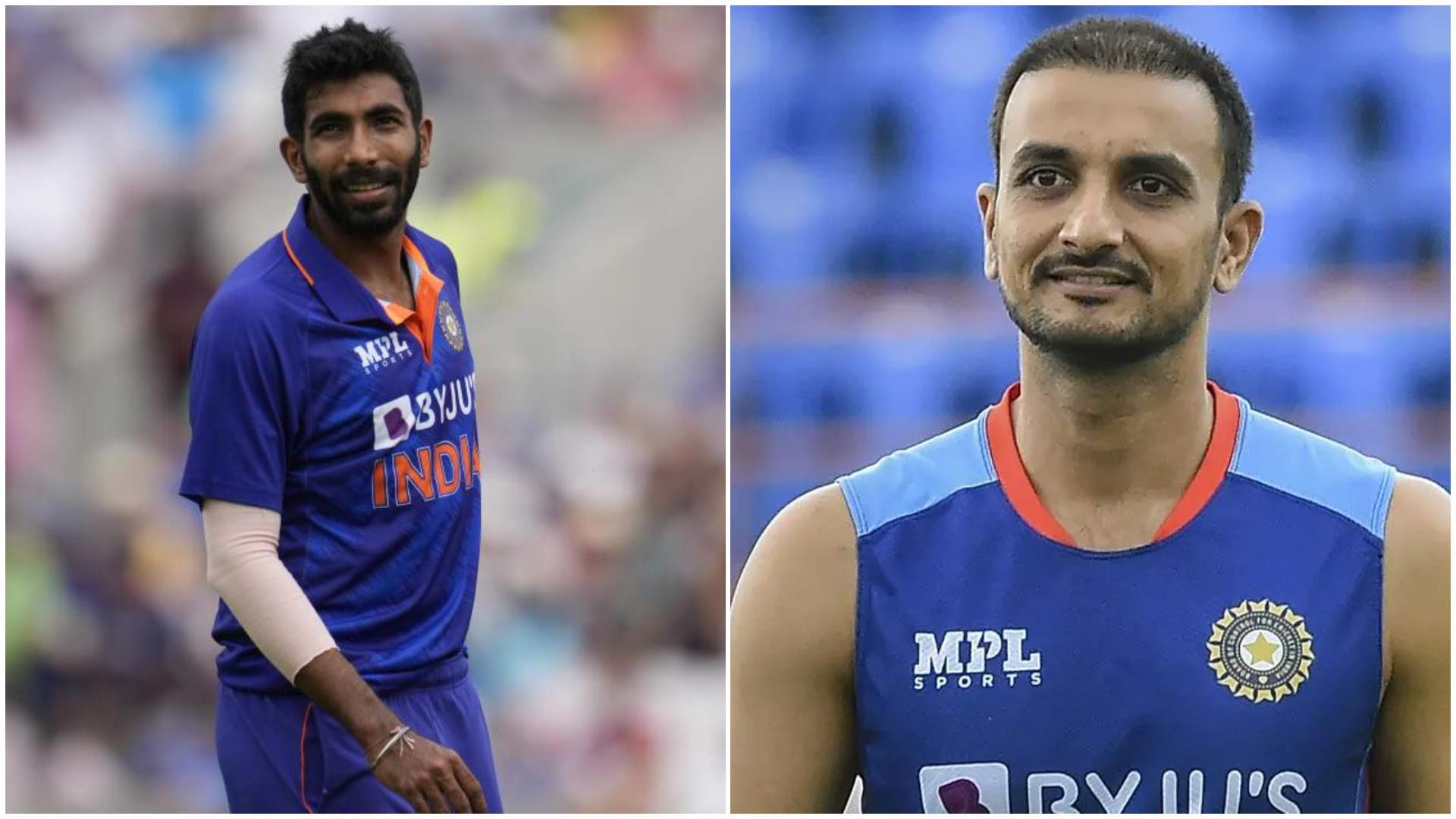 Cricbuzz reported that Bumrah and Patel have bowled normally at the NCA recently and have finished their rehab. However, in order to accommodate them, a couple of spots are required to be vacated.

The current Asia Cup squad initially comprised three spinners in Ravichandran Ashwin, Ravindra Jadeja, Yuzvendra Chahal and Ravi Bishnoi. Jadeja eventually got ruled out with a knee injury and was replaced by Axar Patel. Similarly, four pacers were named in the beginning. The quartet included Bhuvneshwar Kumar, Avesh Khan, Arshdeep Singh and Hardik Pandya. Later, Deepak Chahar replaced Avesh but the former’s inclusion came after India were knocked out of the tournament.

It is speculated that Bishnoi and Avesh might be the ones to make the way for the two pacers returning. But at the same time, Mohammad Shami is also in the fray whose non-selection for the Asia Cup drew criticism for the selectors from fans and experts. Chetan Sharma and his team will have to look after the progress of Bumrah and Harshal in the upcoming home T20Is against South Africa and Australia at home before making the final decision.

Jadeja is completely out of the fray as he recently underwent knee surgery. Axar could be an automatic selection but then again, the selectors will have to deal with Deepak Hooda. A conclusion is yet to be drawn on whether to select two wicketkeepers for the tournament or select one between Rishabh Pant and Dinesh Karthik.

The report also added that the selection committee might be meeting on September 15 to select India’s squad for the T20 World Cup in Australia, which is starting from October 16 and ending on November 13.