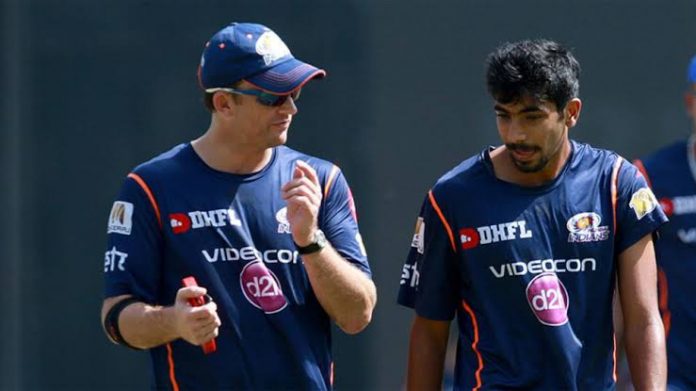 The Indian paceman Jasprit Bumrah has now become one of the top pacers in the world and has been performing brilliantly for the past few years. His yorker, or the slower deliveries and deadly bouncers are like his three armours that help him outwork the batsmen.

Jasprit Bumrah opens up on his working experience with Shane Bond 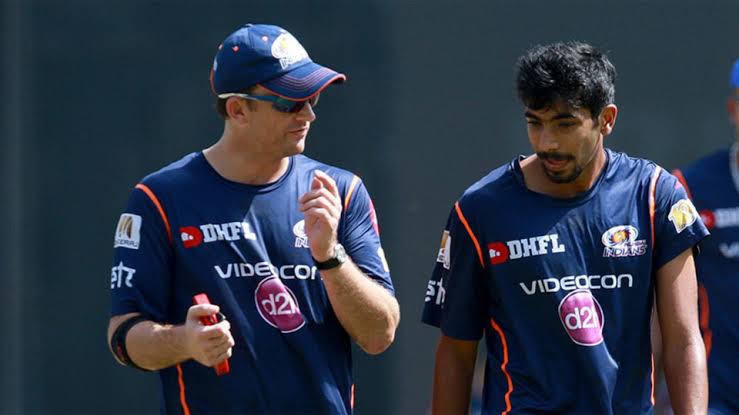 The Indian pace bowler revealed that he shares a great relationship with Bond, who is the former Kiwi fast bowler. He said that Bond has helped him develop as a pacer and shaped his career.

He said: “I met him for the first time in 2015. As a child I had seen him bowl and was always very fascinated with how he used to bowl for New Zealand and how he used to operate. When I met him over here it was a good experience. He helped me a lot to open my mind to different things that I could try on the cricket field. That was very good and that relationship has only gotten better each and every year.”

The 27-year-old revealed that he consults with Shane Bond about his performances and it has been a good journey together being the Mumbai Indians side in the IPL. He hopes that it continues in the upcoming years as well.

He said: “I always try to talk to him, even when I am not here and with the Indian team. It has been a good journey and hopefully every year, I keep learning something new and try to add new things to my bowling. He has played a major role in that. It’s been a great relationship and hopefully this continues for many years to come.”

Jasprit Bumrah has been included in the 20-man squad for the World Test Championship (WTC) final against New Zealand that is set to take place in Southampton. Skipper Virat Kohli have high hopes with the bowling attack and alongside Bumrah, the likes of Mohammed Shami and Ishant Sharma will also bolster the attack.