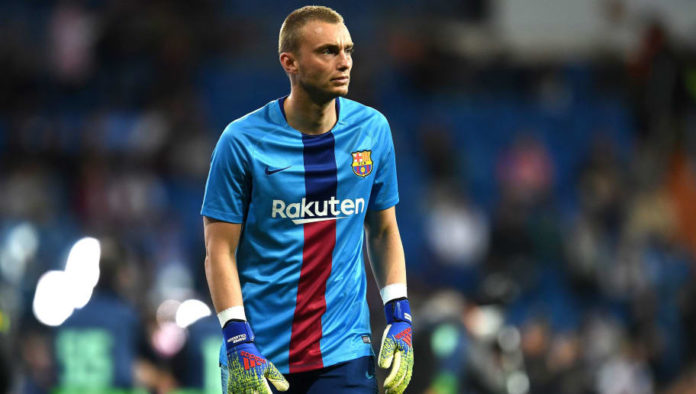 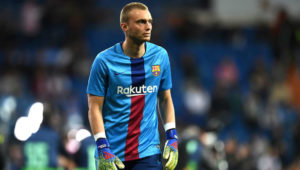 Recently, Jasper Cilessen has been spotted in the shirt of Valencia. So, we can assume that the deal is at very close stage. The announcement of the player will be made by the club management of Valencia very soon. Cilessen has always played his part when needed for the Catalan Giants.

When he was in his prime form playing for Ajax, the club management of Barcelona brought him to Camp Nou. However, the Dutch Goalkeeper could not become the first choice Goalkeeper ever in this time span because of the presence of Marc Andre ter Stegen. Now it might be the time for him to show the talent in front of the whole World. Valencia could be the ideal place for him at this moment as he can easily be the first choice Goalkeeper there in his first season there.