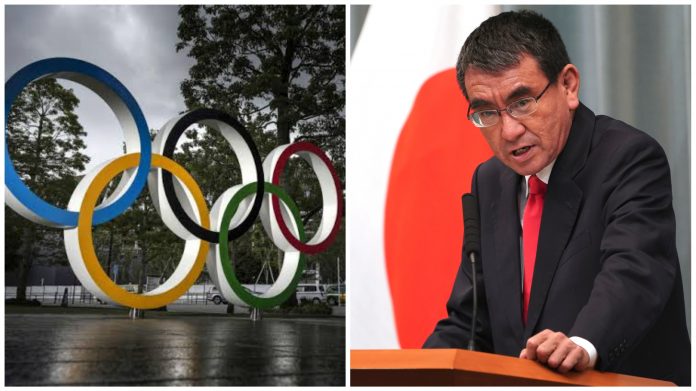 According to a Japanese minister, signs are not aligning all too well for a successful hosting of Tokyo Olympics in mid-2021. 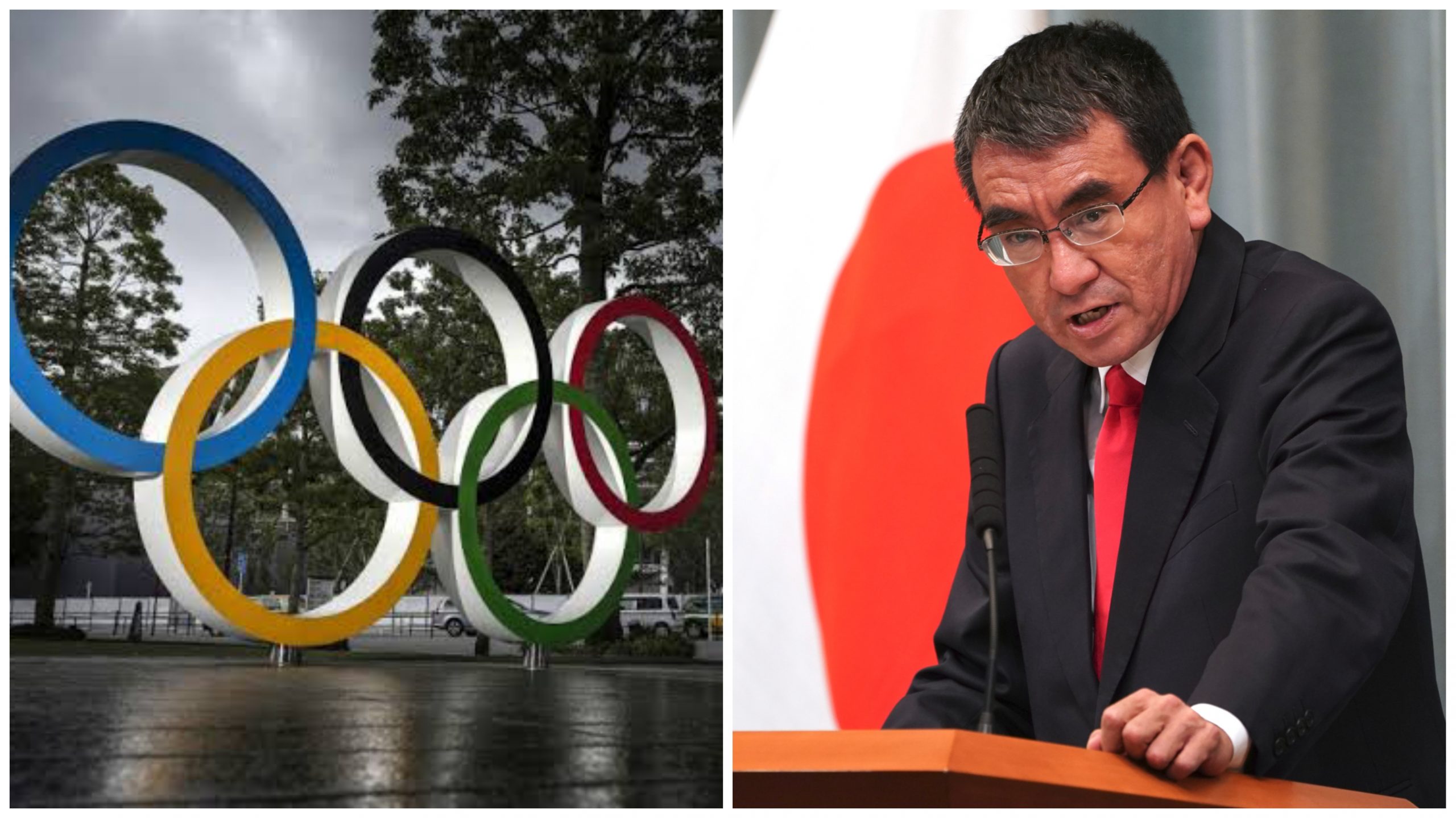 TOKYO OLYMPICS WAS ORIGINALLY SCHEDULED TO TAKE PLACE IN JULY 2020

Originally due to take place from 24 July to 9 August 2020, the event was postponed in March 2020 as a result of the COVID-19 pandemic. It is now scheduled to be held from 23 July to 8 August 2021. This marks the first time that the Olympic Games have been postponed rather than cancelled, although recent developments indicate that history could repeat, leading to the cancellation of the games.

Cabinet member Taro Kano has said that although the Japanese government would try their best to host the Olympics and thus prepare for the event at full flow, current situations suggest that the future might go either way, regardless of the preparations taken.

“We need to do the best we can to prepare for the Games at this moment, but it could go either way,” Kano said in an interview at the Reuters Next conference.

Kano reiterated that anything was possible, but as the host of the Olympics, Japan would do whatever it can to prepare for the grandest sports event in the world, so that if situations brighten and the games could be held, they would be held in all its glory.

“Anything is possible, but as the host of the Games we need to do whatever we can, so that when it’s a Go, we can have a good Olympic Games,” Kano commented.

He added that even as the Olympic Committee might be thinking about one backup plan or the other, the situation was not easy at all.

“The Olympic Committee must be thinking about Plan B, Plan C. But the situation is not easy,” he said.

IF HELD, THE GAMES WOULD SEE SOME DEBUTS AND RETURNS

If held, the Tokyo Olympics would see karate, sport climbing, surfing, and skateboarding make their Olympic debuts, as well as the return of baseball and softball for the first time since 2008.