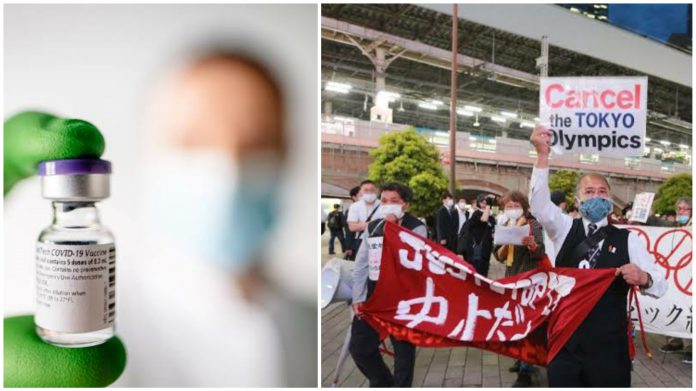 Japan has opened up a number of vaccination centres ahead of the hosting of Tokyo Olympics 2020. 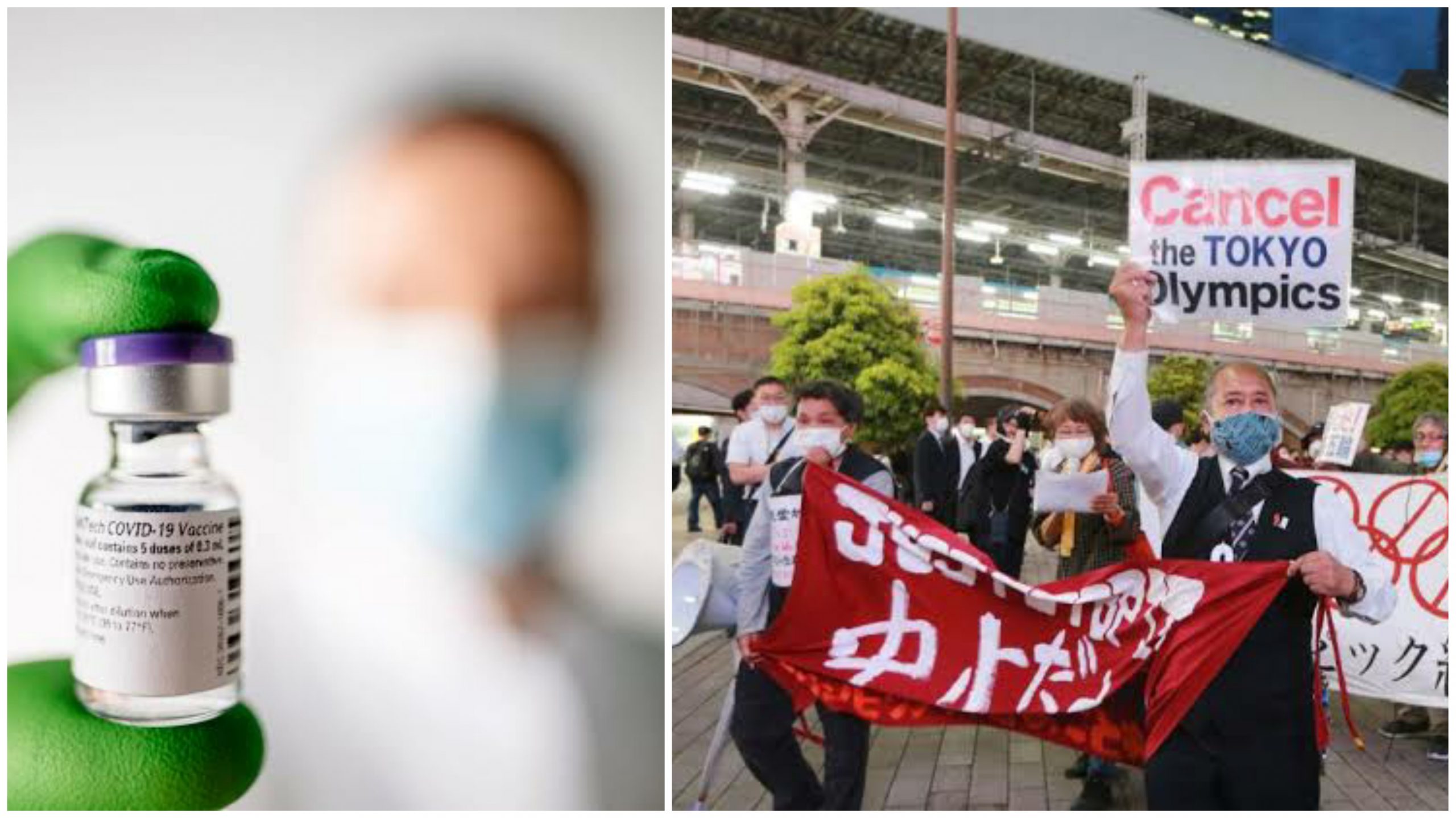 JAPAN HAS SEEN AN INCREDIBLY LOW PERCENTAGE OF VACCINATION

However, Japan’s lack of vaccination measures has raised concern. The population of the East Asian nation, one of the most developed in the world, has shown little interest in the process, due to a combination of multiple reasons, including that of anti-vaccination propaganda. Thus, only two percent of the population has received some form of vaccination till now, a shockingly less percentage when compared to other developed nations.

Nonetheless, the Government is currently trying to compel its citizens to get vaccinated, especially during a time when the world’s star is directly upon them. Thousands of vaccine shots shall be provided daily through two centres at the national capital, Tokyo, and the culturally important city of Osaka. The centers will be run by the military of the nation.

THE MAJORITY OF THE POPULATION WANTS THE OLYMPICS CANCELLED

The majority of the population wants the Tokyo Olympics cancelled to maintain the safety of the nation in the middle of testing times. An Olympic will see thousands of athletes from over 200 nations appear in the East Asian island nation.

Tokyo Olympics 2020 (official name unchanged due to multiple reasons), if held, shall be the first ever Olympics to be held after a postponement. If it is not held, it becomes one of the few of the games to not be held at all, and the second Tokyo Olympics to suffer the fate, after the Tokyo Olympics 1940, which was suspended due to the onset of World War II.