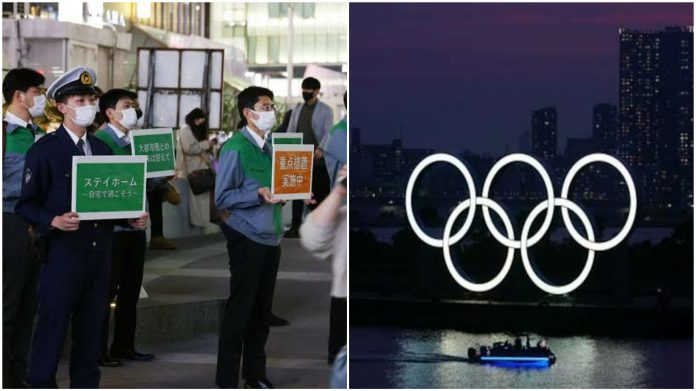 Barely two weeks before the inauguration of Tokyo Olympics 2020, Japan is to possibly declare a State of Emergency that will continue throughout the scope of the games. 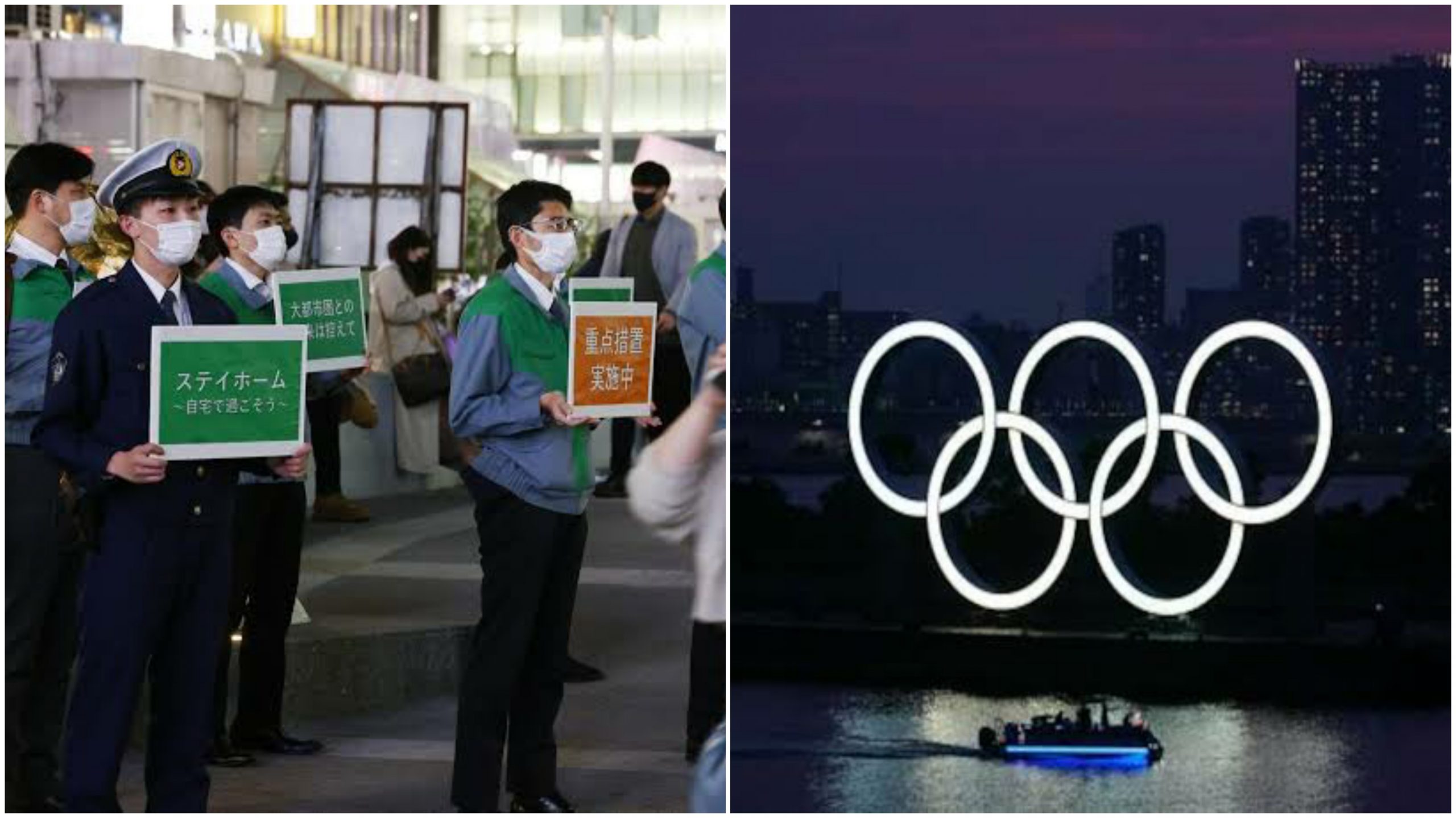 Tokyo Olympics 2020, whose official name unchanged due to multiple reasons, if held, shall be the first ever Olympics to be held after a postponement. If it is not held, it becomes one of the few of the games to not be held at all, and the second Tokyo games to suffer the fate, after the Tokyo 1940, which was suspended due to the onset of World War II.

However, with the rising cases of Covid-19 in Japan, a state of emergency looks probable, that means even local fans being banned from attending the games. Two weeks ago, the organizers of the games and members of the International Olympic Committee (IOC) set 10,000 fans as the limit to be allowed at most in any stadium. While 50% capacity of each Stadium shall be mentioned, the total number of spectators in no stadium may top 10,000.

The decision of IOC and Japanese Government to continue Olympics despite medical opinions and wishes of the island nation’s population has been controversial, especially since only 15% of the nation’s population is vaccinated, and that the cases have been constantly rising as the games approach.