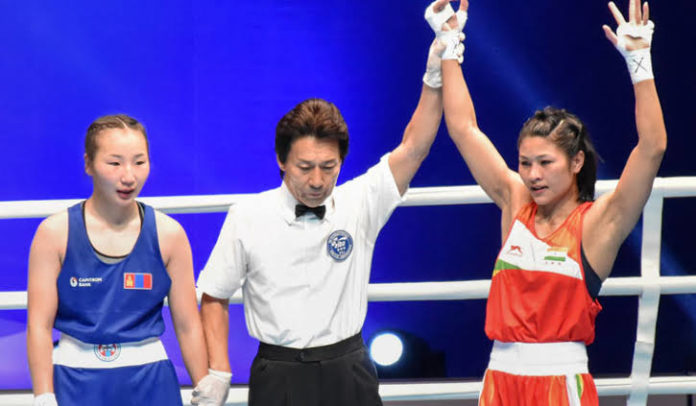 Jamuna Boro (54 kg) progressed to the last eight of the Women’s World Boxing Championships after getting past Algerian fifth seed Ouidad Sfouh 5-0 in the pre-quarterfinals. 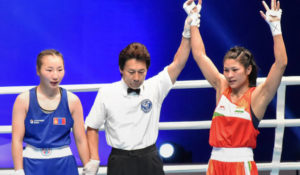 Participating in her first Worlds, Jamuna dominated the bout despite starting off in a slow manner. As the game progressed, she got into her shape and brought her top game.

This now puts Jamuna a single win away from ensuring herself a medal. Her quarterfinal bout is set to take place on Thursday.

Lovlina, on the other hand, defeated Morocco’s Bel Ahbib Oumayma 5-0 in her last 16-clash. Now she has set up a clash with sixth-seeded Karolina Koszewska.

The day also saw Mary Kom advance to the quarterfinals after beating Thailand’s Jitpong Jutamas in the 51 kg category.