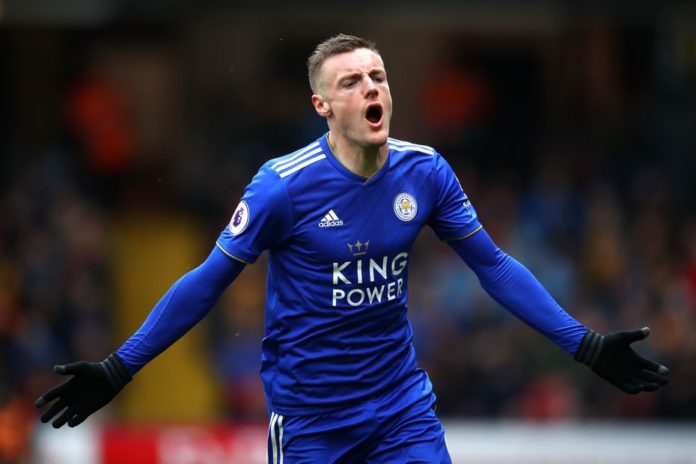 Jamie Vardy is a cult figure in England. He spearheaded Leicester City’s title win in 2015 among all odds and became synonymous with the concept of rags to riches especially because of the Englishman’s rise from non-league football to winning the greatest football league on Earth. 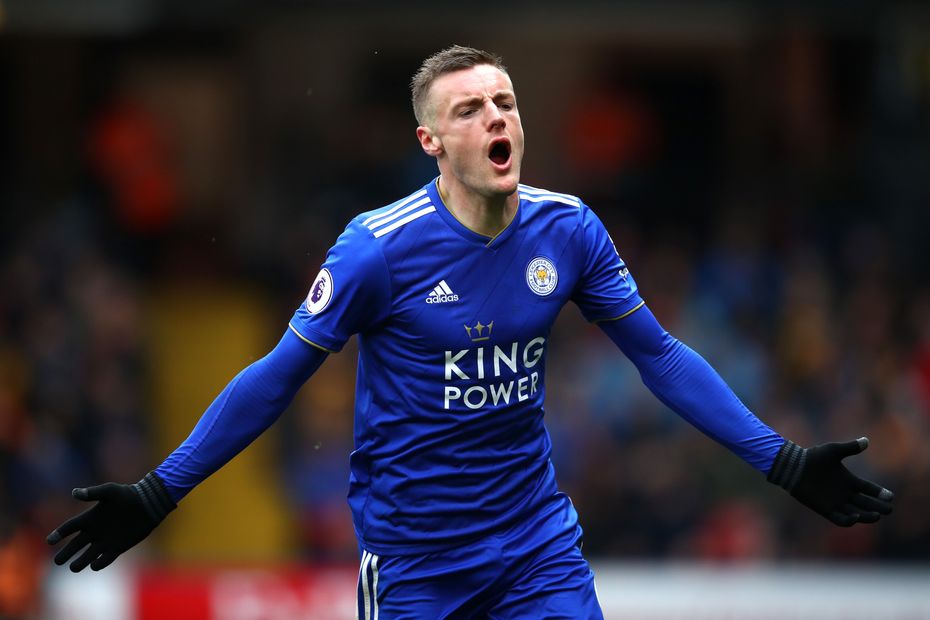 Along with Vardy, his facebook post from 2011 reading ” Chat sh*t get banged” became an instant hit among fans globally after it resurfaced in 2015. The phrase has found its way into pop culture rapidly.

A source told the Sun: ‘Jamie and Becky initially joked they should trademark the phrase after it became a huge thing online when his old posts began to reappear.

‘Then when they looked into it, it actually made a lot of business sense.

‘Sadly the IPO would not allow them to protect its use in songs or popular culture because it has a swear word in it. But they OK’d it for use on T-shirts and the like.’

This iconic phrase makes an appearance in Take Me Back To London, Ed Sheeran’s song with Stormzy on his new album.

He says: ‘Moves that ain’t ever been planned. No goons that were never in gangs. Where I’m from chat s***, get banged.’