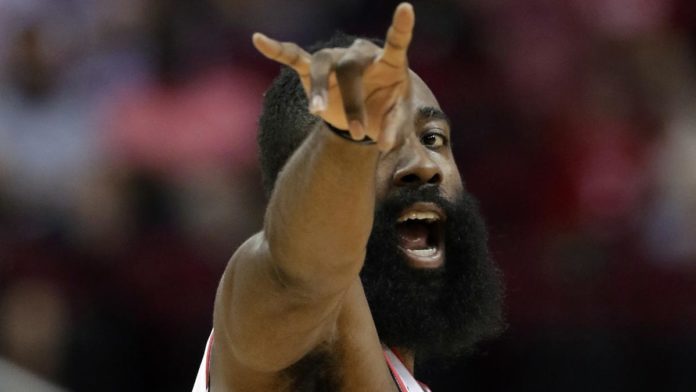 The Houston Rockets routed the Shanghai Sharks 128-86, and James Harden starred in the win. Harden had 37 points in 30 minutes in a shooting masterclass.

He was 13 of 18 from the field, including 9 of 14 from beyond the arc. To go with his scoring exploits, Harden moved the ball pretty well as well, recording 9 assists. 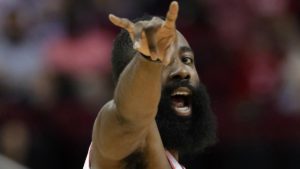 Former NBA player Jimmer Fredette led the way for the Sharks, and he finished with 41 points on 16 of 40 shooting. He contributed nine rebounds and three assists as well. Luis Scola, a former Rocket finished with 18 points and 12 rebounds.

The above basket from Harden caused quite a debate about whether it was a trave or not, but he won’t care.