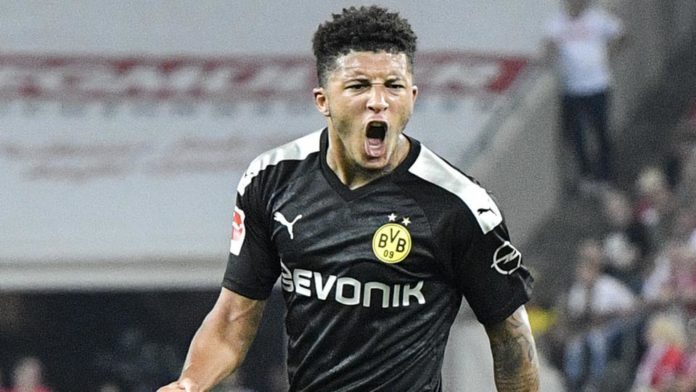 Jadon Sancho is just 19 years old and has done talismanic feats at Dortmund. A record set in 1967 has been broken by this young lad. 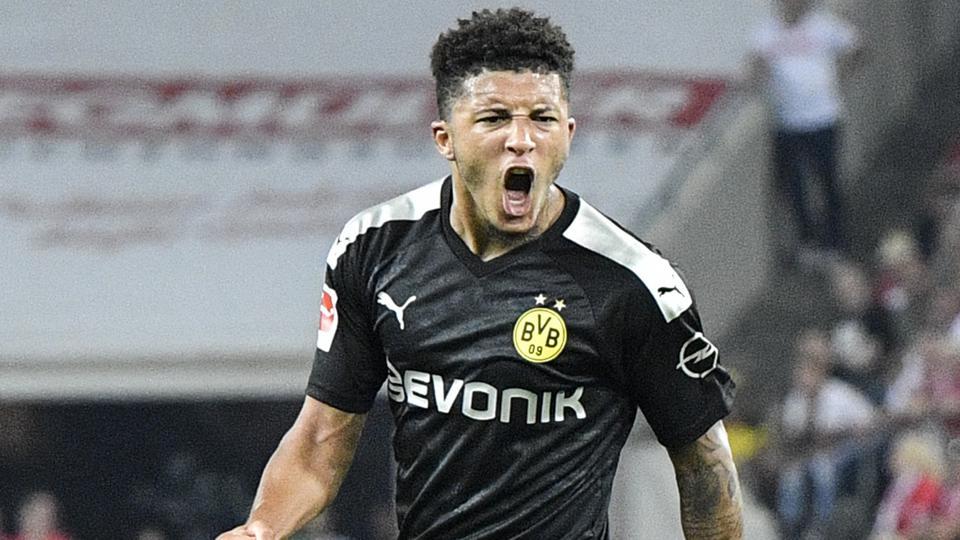 In doing so, he beat the previous record held by former West Germany international Horst Koppel – set in 1967 – by  34 days.

Sancho found the net against Cologne in the second gameweek to secure this record.

With 39 goals in 58 matches for Dortmund in all competitions , Jadon Sancho is definitely lighting up the Bundesliga. England boss Gareth Southgate has been a keen admirer and Sancho has earned regular call ups to the National Team setup recently.

Although United are clamouring for Sancho, Dortmund are set to give the youngster a 190,000 euro per week contract to ward off United’s interest.