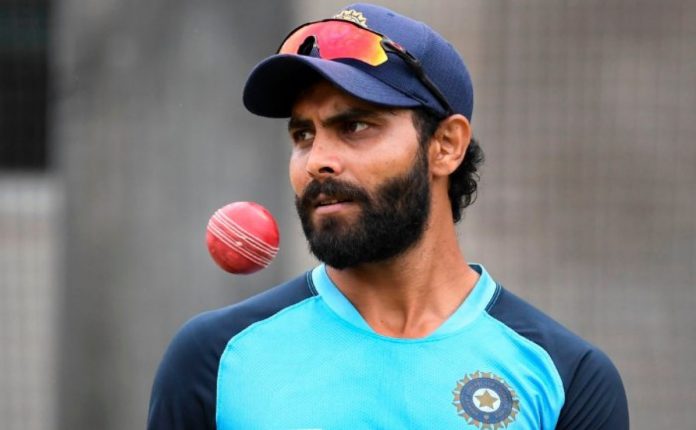 Indian all-rounder Ravindra Jadeja, who is now the Indian teams’ first-choice spinning all-rounder in all three formats, had lost his place in the side to Kuldeep Yadav and Yuzvendra Chahal in limited-overs cricket and R Ashwin in Tests after Champions Trophy 2017.

Jadeja is one of the most complete players in world cricket today. He can win matches for his team by contributing to all three departments. He can score quick runs, take crucial wickets and create magic with his electric fielding. Jadeja has been in splendid form in recent years and provides a great balance to his team.

However, after the Champions Trophy final, selectors lost their faith in him and eventually,  he lost his place in the side. For tests, India trusted R Ashwin as their first choice spinner which meant that Jadeja was travelling with the team but was not getting any opportunity to play.

READ: WTC Final: What happens if match ends in a draw? Playing conditions have been announced

“Honestly, those one-and-a-half years were filled with sleepless nights,” Jadeja spoke to The Indian Express. “Through that phase, I remember I would be up till 4-5 am. I would be thinking about what to do, how am I going to bounce back? I couldn’t sleep. I would be lying down but jaaga hi rehta tha (would remain awake).”

Jadeja was the Most Valuable Player for the Chennai Super Kings in the Indian Premier League 2021, where he contributed as a batsman, bowler and fielder. He is expected to make an international comeback in the final of the World Test Championship against New Zealand on 18 June. He sustained a thumb fracture in the 3rd test against Australia in January this year.

ALSO READ: IPL 2021: Remainder of the season is set to take place in UAE during September- October