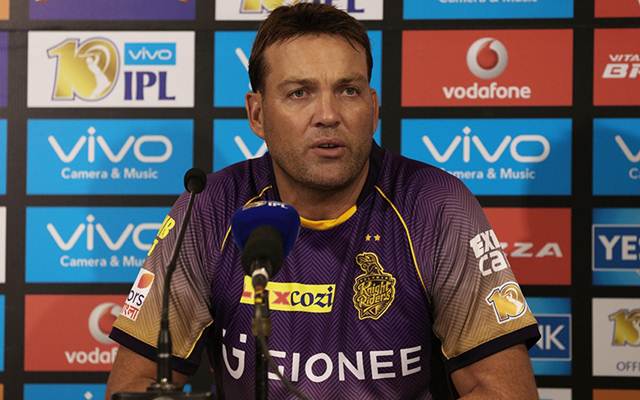 The twelveth edition of the IPL (Indian Premier League) is in full swing and South African cricketing legend Jacques Kallis is really excited for the upcoming season.

Kallis who is coaching Kolkata Knight Riders believes that this team is more balanced than last year. Two-time IPL champion KKR will be playing their opening match against Sunrisers Hyderabad at the Eden Gardens in Kolkata. 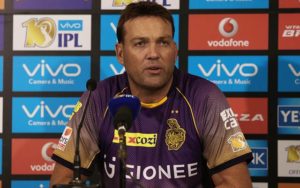 “I don’t know how you measure excitement, but this year’s Kolkata squad has got me on the edge of my seat. We are definitely better balanced than we were last year with much better fast bowling options and more quality depth in all departments,” Kallis wrote in his column for the Times of India.

“It is a pity that our South African fast bowler, Anrich Nortje, has had to withdraw through injury, but that’s the nature of the professional sport — especially for fast bowlers! But he is a serious talent and I have no doubt he will make his mark in the IPL in years to come — for us.

“The majority of the squad has been attending academy sessions throughout the year, which have very clearly benefited them all. Apart from general strength and conditioning they have all been working on and practising specific skills which I’m looking forward to seeing in action.”

Do you guys agree with Jacques Kallis?

Battle of the heavyweights: ICC and BCCI at odds over the...