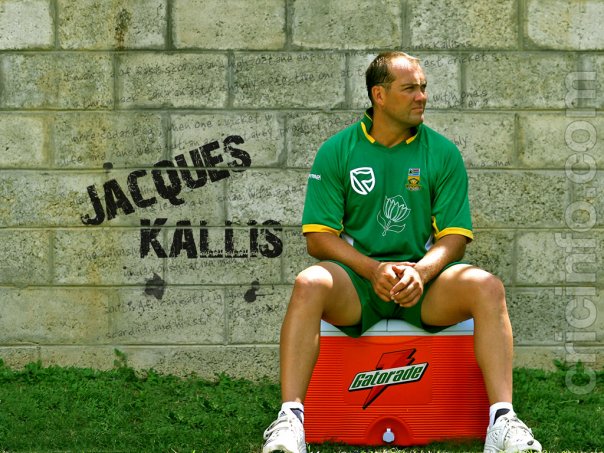 The South African national cricket team have always been a top quality side who always strongly challenge for the World Cup and push the opposition teams to their limit. Though, they always seem to flutter whenever they are the closest at getting their hands on the World Cup trophy. However, in this year’s World Cup while South Africa was again expected to do well, they have struggled immensely. They lost their opening two matches against the favourites and the hosts, England while also against sort of the minnows Bangladesh. Former South African all-rounder and cricketing legend Jaques Kallis has now proclaimed that there are no margins for errors in the Proteas’ next game against India.

India alongside England is heavy favourites to win the tournament. They are arguably the strongest team in the competition, only behind England. Thus, it might be a herculean task for South Africa to defeat India. 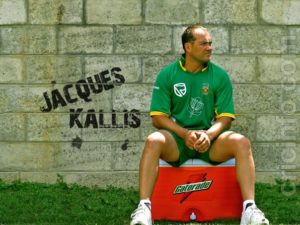 Kallis recently wrote an article on the Internation Cricket Council, ICC’s official website. In the article, he talked about South Africa have no room for errors against India, and if they make errors then India will likely punish them heavily.

Below is a brief excerpt from Kallis’ column:

It’s disappointing and frustrating and there is lots of pressure on the next game, otherwise the tournament could be over before it’s really started for South Africa, it doesn’t get any easier though against India but it’s their first game and our third, so maybe that could give us the edge we need. They’ve not played for a week and maybe they’ll be some first game nerves, whereas we are settled.

We’ve got to play all our cards and we can’t afford any more silly mistakes at vital stages – these are the best sides in the world and they’ll always punish you. There will be no margin for error though. I think you’ll need six wins, maybe five with a really good run rate, to finish in the top four, so South Africa almost need to win every game they will play.

ICC Cricket World Cup 2019: Rohit Sharma says he is not the same guy he was a decade ago