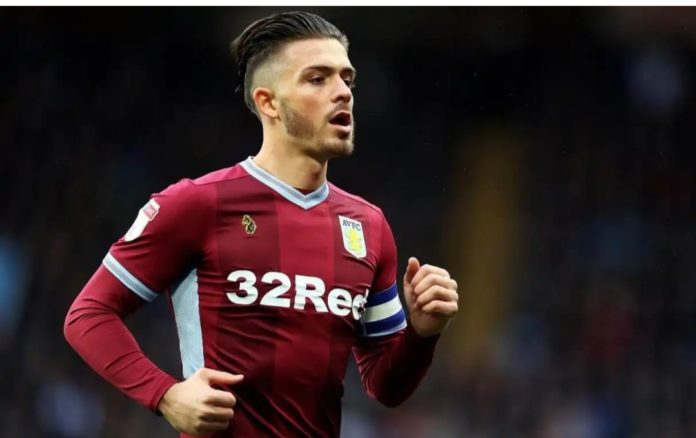 The star midfielder of Aston Villa, Jack Grealish finally broke his ignominious record of losing 20 straight Premier League matches in a row as Villa became victorious against Everton with a margin of 2-0 on Friday. Grealish won his last Premier League match back in 2015 against West Ham United. After 1567 days, he has been able to test a victory in the Premier League and the record will certainly give him a big sigh of relief. 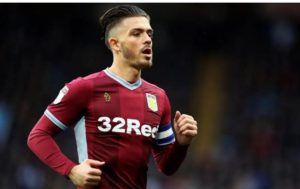 Aston Villa midfielder Jack Grealish retweeted the tweet of Sky Sports stating about the end of long losing run. Aston Villa completely outclassed Everton on Friday at their home ground. Aston Villa are playing a good brand of football in this season. They were unlucky not to snatch a point against Tottenham Hotspur in the opening fixture of the Premier League. They took the lead in the first half. However, Tottenham Hotspur scored three goals at the end to clinch all three points.

Watch: Korean All stars score against Juventus and mimic Cristiano Ronaldo’s celebration in front of him