India batsman Shreyas Iyer said India were still in the transition period from T20s to ODIs and it showed in the way they lost the first 2 ODIs of the ongoing series against Australia. Iyer said India have understood that certain processes they followed weren’t working and that the team is looking to put up a better show in Wednesday’s dead rubber. 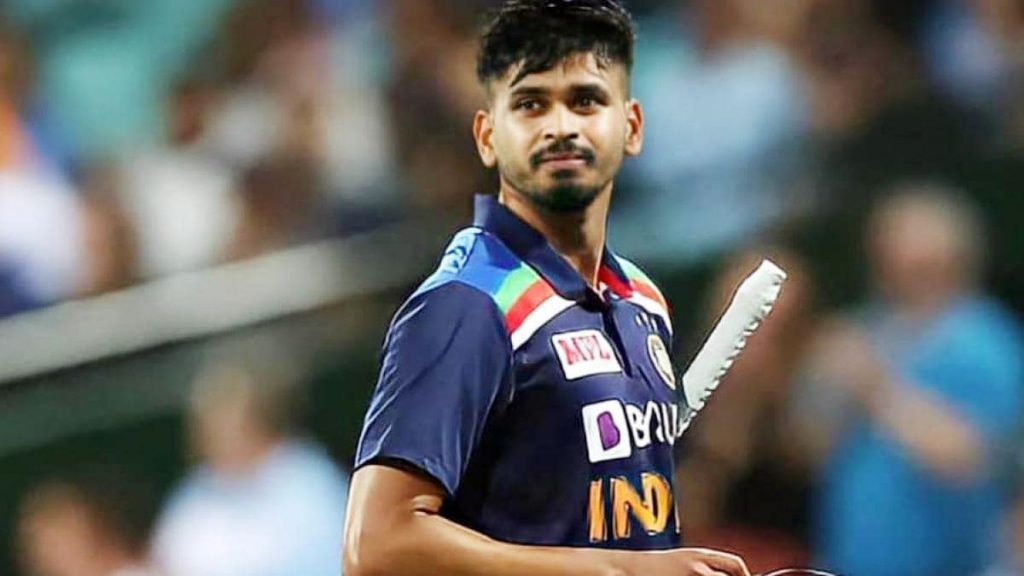 Shreyas Iyer pointed out that it has not been easy for India bowlers to bowl 10-over spells straightaway after heading to Australia from the Indian Premier League. The star batsman though backed the bowlers to step up and deliver in the ODI series finale on Wednesday in Canberra.

India have conceded an unassailable 2-0 lead in the ongoing ODI series and will look to avoid a clean sweep when they face the hosts at the Manuka Oval in Canberra in the series finale. The visitors were handed a 66-run trashing in the opener and a 51-run defeat in the 2nd ODI.

Australia went on to make 374 in the first ODI and 389 in the 2nd ODI (their highest total against India in ODI history) as India bowlers looked ordinary in Sydney.

Iyer said India have taken the positives from the last 2 ODIs and that he is confident that India’s bowlers will come with a better show in Canberra as they look to avoid a 3-0 result.

“We are very much determined to win the next game and see to it that we don’t have a clean sweep,” Iyer told the press on Tuesday.

“The two losses, we are going to take positively. We played good cricket, in terms of batting. Obviously, the bowlers weren’t up to the mark but I am sure the bowlers are positive in their work ethics. Also, when we practiced today, we were able to see bowlers practicing with certain plans. And the meetings are spot on.“ 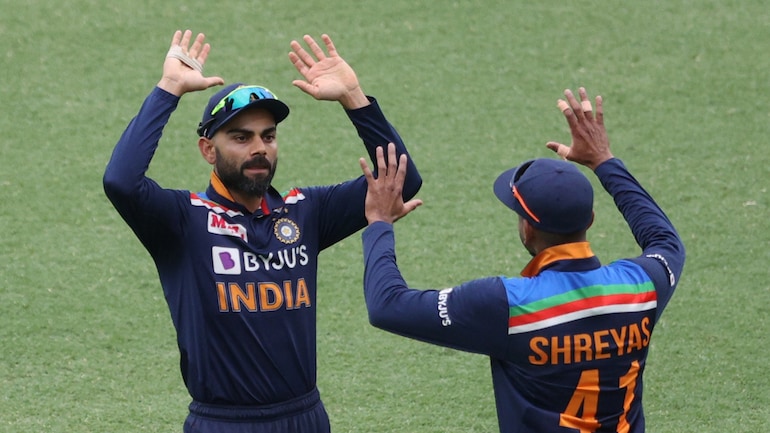 Iyer said it has not been easy for India’s bowlers to switch from Indian Premier League mode to ODI cricket and pointed out that they haven’t bowled long spells in quite some time.

“If you see the amount of workload they’ve gone through in the IPL – playing 14 games – and after that they’ve come here and stayed in quarantine – definitely it plays on your mind. And it plays with every individual in the team, it’s not just the bowlers,” Iyer said.