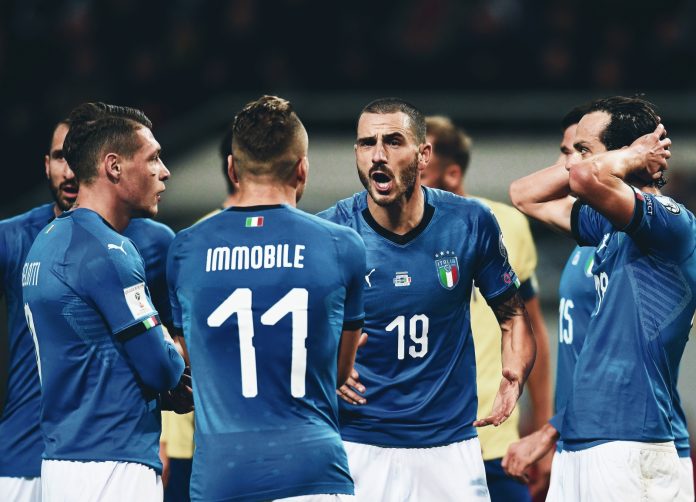 Italy were not considered front-runners as they came into the Euro 2020 tournament. However, they are slowly making their capability in this tournament hard to ignore as they cruise past the less-talented teams on paper. They have made their qualification to the tournament’s quarter-finals seem almost effortless. Sports betting fans are slowly rethinking their Euro 2020 betting strategies. So, if you are a sports wagering fan in India, you can join the 1xBet betting platform using the 1xBet promo code India to enjoy the best odds for the tournament. Once you are ready to go, you might want to take the Azzurri very seriously. 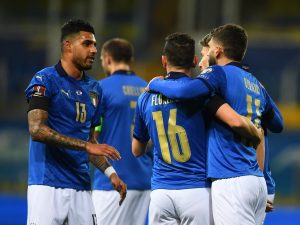 Other teams can learn a lesson or two from how the Italians dominate “weaker” opponents. The last time Roberto Mancini’s men tasted defeat was in September 2018, when they lost to Portugal. Since then, they have been impressive in all competitions.

Everyone took note when Italians came into this tournament without tasting defeat in the qualifiers. However, none of the soccer pundits mentioned the fact that the Italians had built their confidence and put together a formidable team by beating opponents regarded as weaker rivals but were tricky.

Some notable performances include beating Greece twice. This is the same Greek team that Spain could not beat. Moreover, the Azzurri had also kept 11 clean sheets before Austria found a way through their defense through Sasa Kalajdzic.

The Netherlands struggled to beat Ukraine in their tournament opener, and it took Portugal 84 minutes to find a way past Hungary. The two favorites have since bowed out of the competition. The Dutch couldn’t beat a resolute Czech while Belgium’s golden generation kicked Portugal out.

France will be wishing they took the lessons from this Italian team. They surrendered a 3-1 lead to a determined Switzerland team, forcing them to go to penalties.

All the tournament’s favorites can learn a very critical lesson from Roberto Mancini’s men. The Italians might not be beating the best teams in Europe every week, but they have developed consistency and confidence by beating minnows. This has been something that the other bigwigs have struggled to do.

As things stand, Italy will have their biggest test yet when they come up against Belgium in the quarter-finals. If they can maintain their defensive discipline and overcome Belgium, they will have a real chance of winning the tournament.

If they beat Belgium, they will face the winner of the match between Switzerland and Spain in the semi-finals. Based on the two teams’ performances, the Azzurri have a real chance of reaching the finals.

But as things stand, there have been many surprises in this tournament that it is hard to tell which team will make it to the finals. All the teams that are still in the tournament have shown the determination to go all the way.