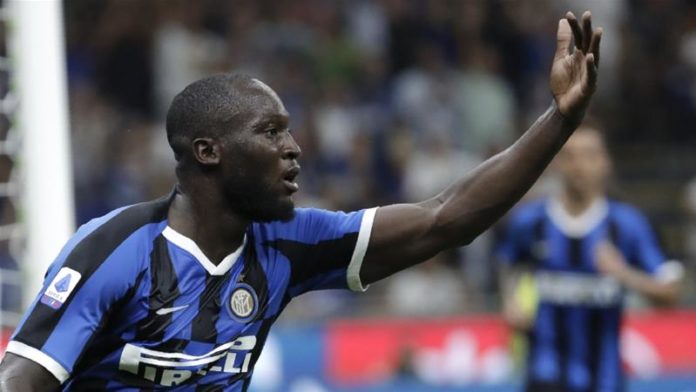 After the shell-shocking incident where Curva Nord – the Inter Milan Ultras said to Romelu Lukaku that they dont consider the racism in football matches as the true meaning of racism but only as a medium to affect opponent players, Lukaku is made the butt of another racist remark. 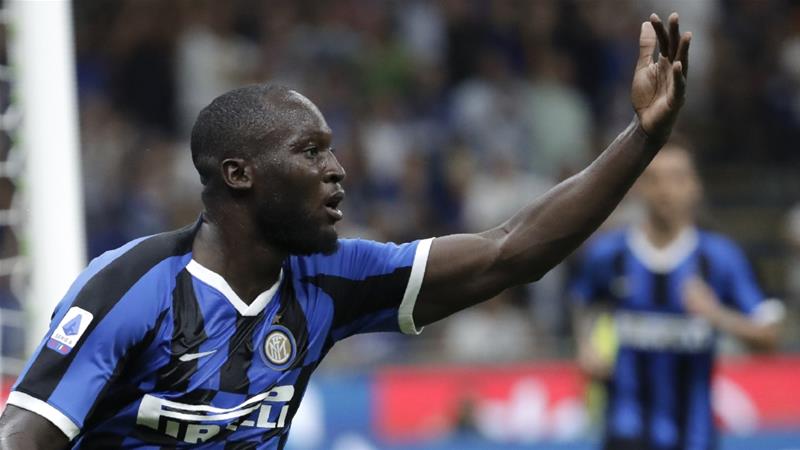 A football pundit by the name of Passirani in the Qui Studio a Voi Stadio show surprisingly made a lewd comment on former Manchester United forward Lukaku.

Passirani said: “Lukaku is one of the best signings that Inter could have made. I don’t see another player like him on any other team in Italy. He is one of the strongest, I like him a lot because he has that strength: he is the twin of [Dúvan] Zapata at Atalanta.”

He then added: “They have something extra that the rest don’t have, and then they score the goals and drag your team forward. This guy kills you in the one-on-ones, if you try to challenge him you wind up on the floor. Either you have 10 bananas to eat, that you give to him, or …”

The director of the show, Fabio Ravezzani, said that Passirani had apologised but that that was not enough. “Mr Passirani is 80 years old and to compliment Lukaku he used a metaphor that turned out to be racist,” he said. “I think it was a terrible lack of momentary lucidity. I cannot tolerate any kind of errors, even if momentary.”

Italian football shows no signs to rise above racism and there is no movement to drive a change in mentalities.