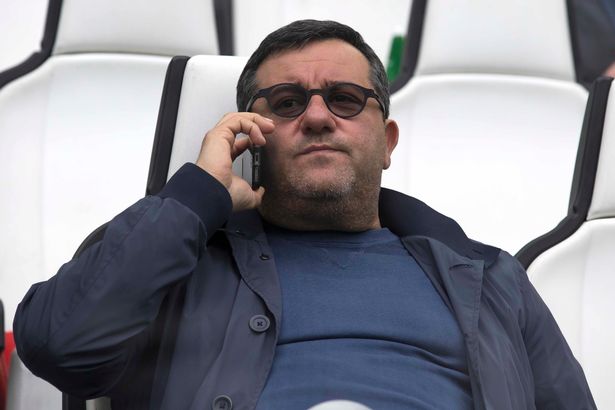 The Italian FA has handed Paul Pogba’s agent Carmine Raiola a three-month ban and his cousin Vincenze Raiola a two-month ban with effect from Thursday. However, the ban is limited only to dealing with transfers related to clubs in Italy. It won’t affect Pogba’s negotiation with Real Madrid.

The Italian FA in a statement said: “The Sports Procurators Commission, any other exception, deduction and defence rejected, condemns Mr Carmine [Mino] Raiola and Mr Vincenzo Raiola, on his own behalf and as legal representatives of the companies they represent to sanction of the suspension from the exercise of the activity of sports attorney to the extent, respectively: with regard to Mr. Carmine Raiola, of 3 months, with regard to Mr. Vincenzo Raiola, of 2 months.”

Is Eden Hazard on his way towards Real Madrid?