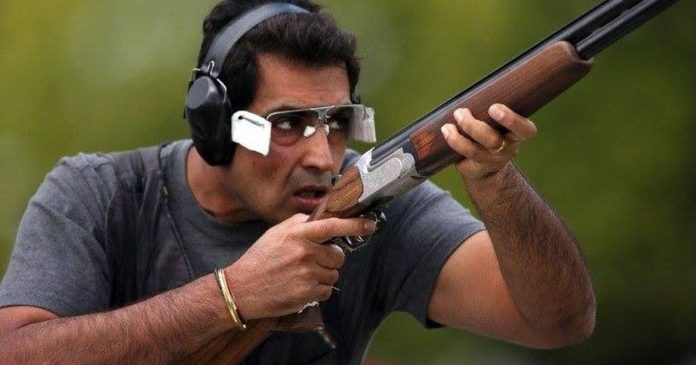 The Shotgun World Cup is to be held in Lahti, Finland, from August 14 to 22. It is set to feature 66 countries and 407 shooters in all. The former World Champion and six-time Asian champion Manavjit Singh Sandhu’s return to the Indian team has boosted the nation’s chances this time around. 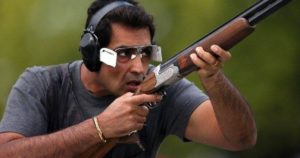 The other members of the contingent include Olympians Kynan Chenai and Prithviraj Tondaiman, who have been in fine form come World Cups. Shagun Chowdhary will lead the women’s trap team alongside Manisha Keer and Seema Tomar.

Apart from the return of Manavjit, The men’s skeet team will also see the return of Asian champion Angad Vir Singh Bajwa. He had missed the World Cups due to illness and the World University Games.

On the other hand, the Women’s Skeet team has experience in the form of former national champion Saniya Sheikh, Areeba Khan and Karttiki Shaktawat.

Cricket : Dale Steyn explains that writing off the Indian Skipper could be the biggest mistake