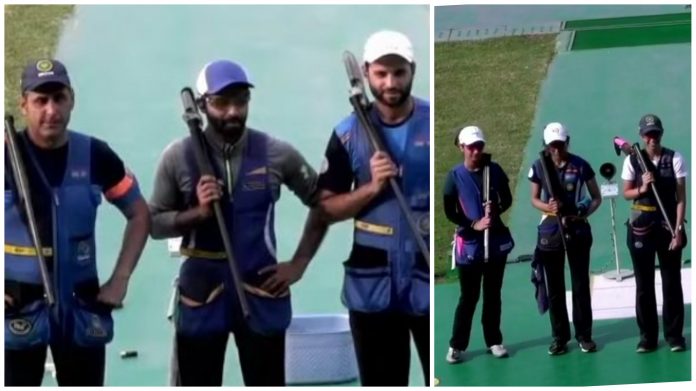 The ISSF (International Shooting Sport Federation) World Cup continued being positive to Indians, as the Indian Men’s Skeet Team went on to win the Gold medal. 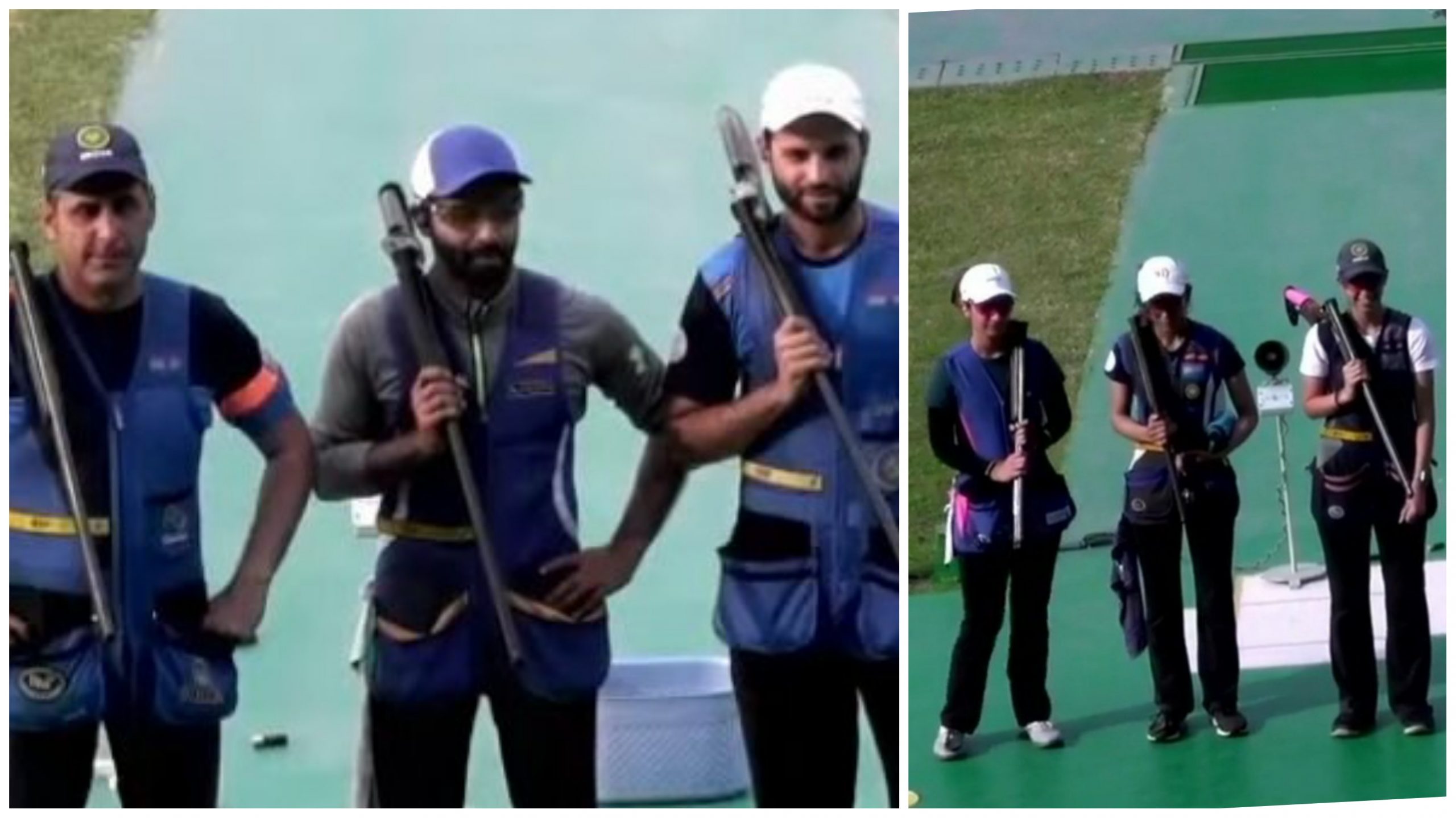 The Indian Men’s Skeet Team included Mairaj Khan, Angad Bajwa and Gurjoat Khangura, who went on to defeat Qatar 6-2 to win the Gold medal in the event, extending India’s medal tally to 14 in the process.

The Indian Women’s Skeet Team, consisting of Parninaaz Dhaliwal, Karttiki Shaktawat and Ganemat Sekhon tried their best to secure a Gold as well. However, it was not to be, and a 4-6 loss to Kazakhstan meant a silver medal winning second place finish for the Indians.

“A great day for skeet shooters as the Indian Men’s team of @angadvirbajwa, @khanmairajahmad & @GurjoatSiingh win 🥇 at the @ISSF_Shooting WC. The Women’s team of #ParinaazDhaliwal, #GanematSekhon and #KarttikiShaktawat won 🥈.
Many congratulations! #Shooting #Skeet,” the official Twitter account of the Sports Authority of India (SAI) posted.

The Gold won by the Men’s Skeet team was the third for India in a single day. Elavenil Valarivan and Divyansh Singh Panwar started India’s ISSF World Cup Gold tally in the day by winning the 10m Air Rifle Mixed Team event. Their score was a combined total of 16, ahead of the heavyweight Hungarian team of Istvan Peni and Eszter Denes who managed to score a combined total of 10.

Members of the Hungarian team have attracted controversy by touring around Delhi, including Qutub Minar, Humayun’s Tomb and India Gate. However, they countered by the argument that they were already vaccinated and their tour was a couple of days before the start of the tournament. Once the tournament started, they had not breached the bubble.

Manu Bhaker and Saurabh Chaudhary went on to win India’s second ISSF World Cup Gold of the day by finishing atop the podium in the 10m Air Postol Mixed Team event.