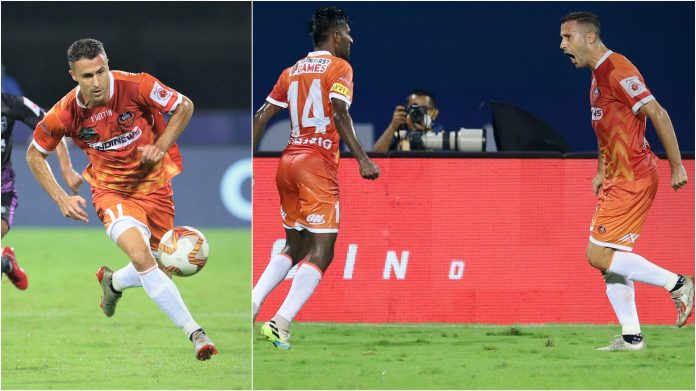 FC Goa were able to make the narrow escape with 1-0 win against Odisha FC in the Indian Super League (ISL) on Saturday evening at GMC Stadium. 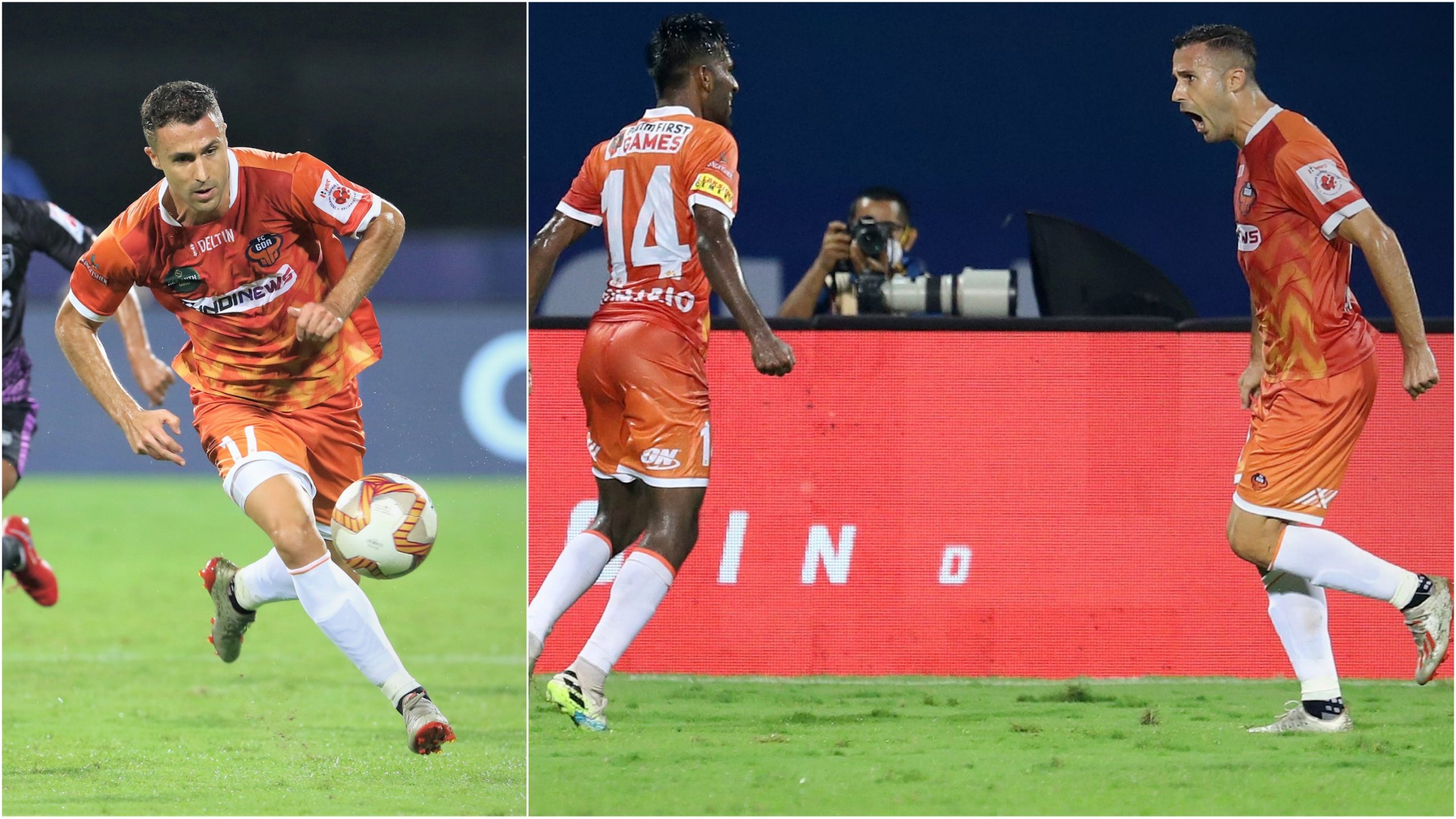 The clash at GMC Stadium started off with FC Goa having their first prominent chance in the first  quarter of the game.

Ortiz’ sent a quality ball in the centre and Goa’s ace Igor Angulo was not facing the goal.

However, he managed to get his header on target but goalkeeper, Arshdeep got hold of the ball.

FC Goa did well to put pressure on Odisha FC right from the start of the match. They created several other chances.

Inspite of the pressure, Odisha were able to go on offense. They almost scored from a set-piece but the ball was headed away by James Donachie, while Diego Mauricio went for the spectacular.

FC Goa looked confident with the ball as they created many chances near the end of the first half but could not convert into a goal.

However, their attempts on goal proved to be fruitful as they tasted success when Igor Angulo netted a goal in the additional time of the first half.

Romario did extremely well on the left flank and delivered the ball into the box and Angulo with a touch created some space for himself and his strike found the back of the net.

FC Goa dominated the possession during the first 45 minutes and deservedly lead by 1-0 going into the second half.

Odisha FC almost registered the equalising goal within two minutes of the restart but Jerry Mawihmingthanga’s header went over the crossbar.

Stuart Baxter’s men missed out on their golden opportunity to equalise after the restart of the game.The ball fell to Cole Alexander at the edge of the box but his shot went wide.

ALSO READ: ISL Match 24 Review: ATK and Hyderabad dust up to a 1-1 conclusion at final whistle

Goalkeeper Arshdeep kept his side in the game after coming up with a double save. First being the strike of Angulo and then a curler from Ortiz.

Angulo almost sealed the game in the 74th minute but his shot went wide once again.

In the dying minutes of the game, Arshdeep showcased a terrific performance by keeping the ball out of the net on multiple occasions.

However, Igor Angulo’ goal in the first half stands as the winner as FC Goa goes home with three points.