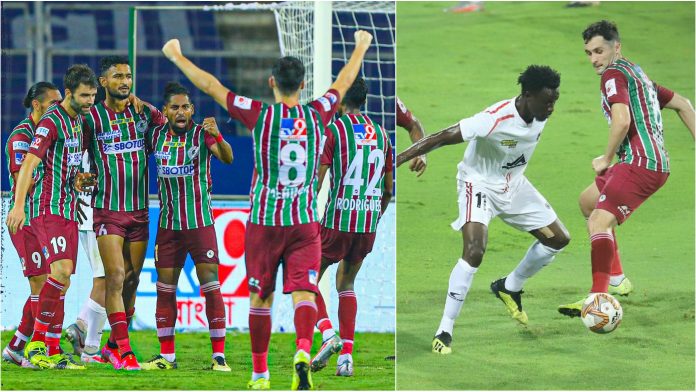 ATK Mohun Bagan emerged victorious in a 2-1 outcome against NorthEast as they become the finalist in the Indian Super League (ISL) at Fatorda Stadium. 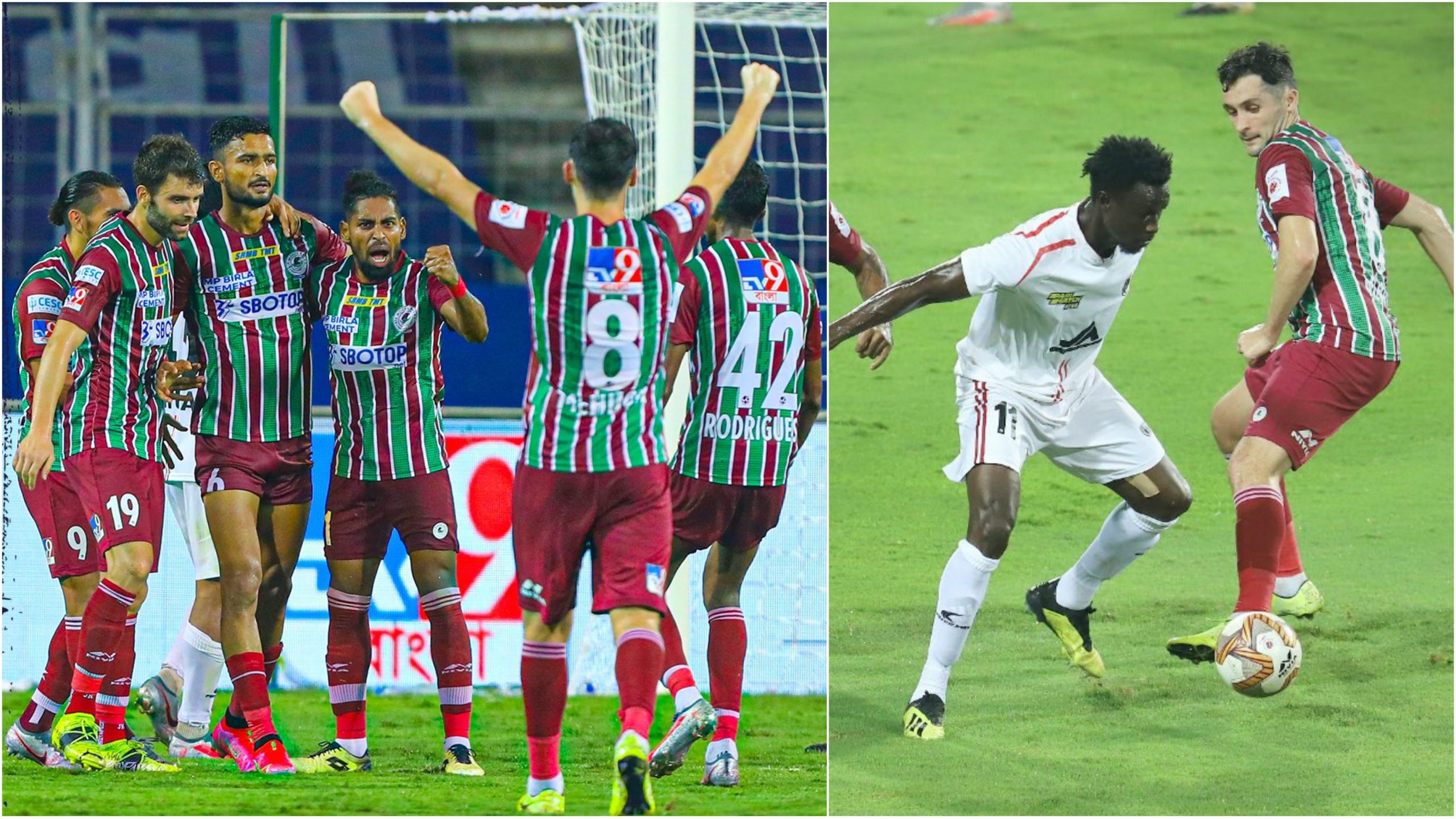 ATK Mohun Bagan and NorthEast had finished the first leg with a goal apiece. With the beginning of the second leg, ATK Mohun Bagan got a great chance in the outset of the match.

Ace striker Roy Krishna showed outstanding control on the right to draw in the markers and released a ball for Javi in the centre. The Spaniard went orward and drilled a low shot from distance but it hit the upright and rebounded.

It was David Williams goal which gave ATK Mohun Bagan the advantage right around the end of the first half. Lenny found Krishna in the centre of the pitch and he sent a delightful ball for Williams. Ashutosh let Williams run inside of him and the Australian striker made no mistake and came up with a brilliant finish.

In the 68th minute, ATKMB were 2-0 up and had 3-1 advantage in aggregate score. Krishna was once again the playmaker as he played a lovely through ball to findManvir on the right.

The youngster cut into his left foot, ran past a couple of defenders and launched the past the goalkeeper to double his side’s lead.

Suhair pulls one goal back for NorthEast United

With less than 15 minutes to go in the match, the Highlanders pulled a goal back. Lambot had fired a looping header from a corner and Arindam made a mess of a simple save as he fingertipped it onto his crossbar.

With the deflection, the ball kindly fell for Suhair, who scored the goal with a diving header.

In the end, it was Antonio Habas’ men who prevailed at Fatorda Stadium as they booked their spot in the final and will play Mumbai City FC for the ISL Trophy.