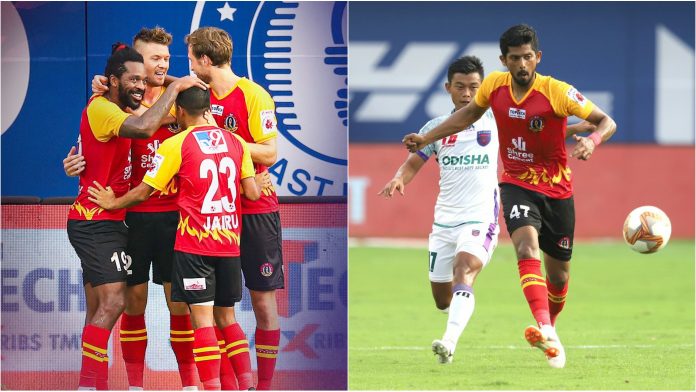 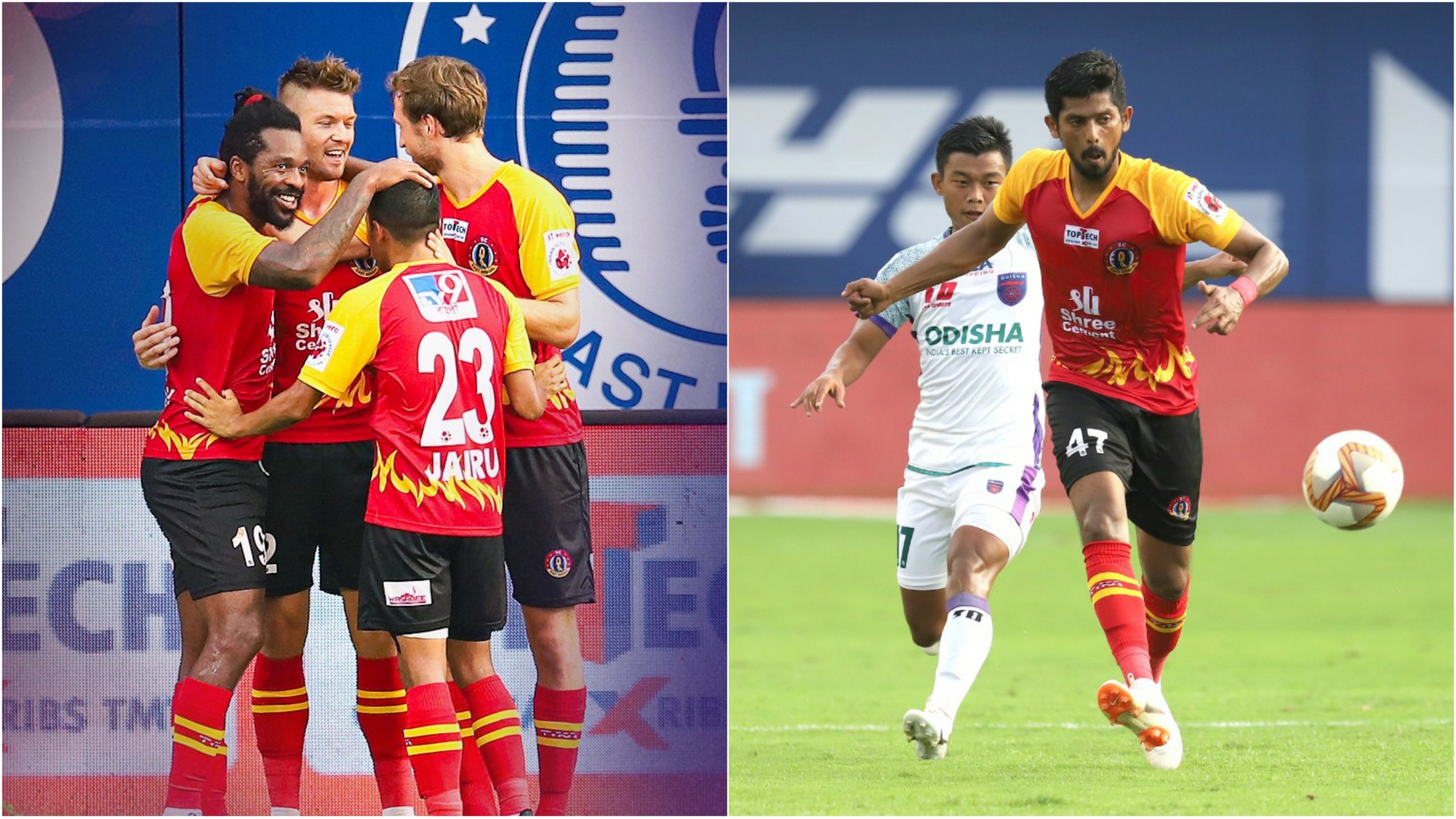 SC East Bengal looked the better side in the first half. They were able to register two goals in the first 45 minutes itself as Anthony Pilkington and Jacques Maghoma gave their side a two goal lead.

It was in the 12th minute of the match that saw the first prominent chance of the game. Raju Gaikwad sent in the ball inside the box from a long-throw in and none of the Odisha players were able intercept the ball.

It was Anthony Pilkington, who was at the far post, jumped over his marker and headed the ball into the net past goalkeeper Arshdeep Singh. Thus SC East Bengal opened their account in the match.

However, Odisha FC tested SC East Bengal goalkeeper,Debjit Majumder on two occasions and he was able to pull off a couple of brilliant saves which kept his side in the game.

Matti Steinmann played the ball to Maghoma on the left flank and he went on for a solo run into the box and made space for himself and ended up striking a thunderbolt of a shot from a narrow angle and left Odisha goalkeeper Arshdeep Singh no chance.

From the beginning of the second half, Odisha FC looked strong on their attack. They almost pulled back one goal to stay in the game when Jerry Mawihmingthanga swung a cross into the box for Onwu, who did well to get to the ball but his shot hit the far post. Thus, denyin the goal.

Bright Enobakhare scores on his debut

The debutant Bright Enobakhare made his mark on the match when he sealed the game on his second attempt for SC East Bengal in the 88th minute of the match.

Diego Mauricio’s goal in the additional time proved to be a consolation goal as it was too late for a turnaround.