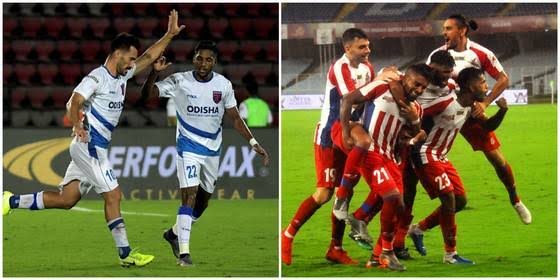 ATK and Odisha played a goalless draw at Odisha’s makeshift home stadium at Pune. The match saw a few good attempts at goal, but sadly no one could score. 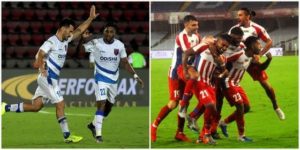 ATK started the game cautiously, as they didn’t seem to play for three points. The overly defensive ATK was kept in pressure by Odisha FC. The first half was spiced up by a controversial referee decision when a penalty call by Odisha was rejected by him.

The second half continued the same style of play until Edu Garcia was brought in as a replacement for forward David Williams. ATK then became more attacking, marred by another penalty call, this time by ATK, being rejected.

Odisha’s Ariadne Santana was adjudged as the ‘Hero of the match’.