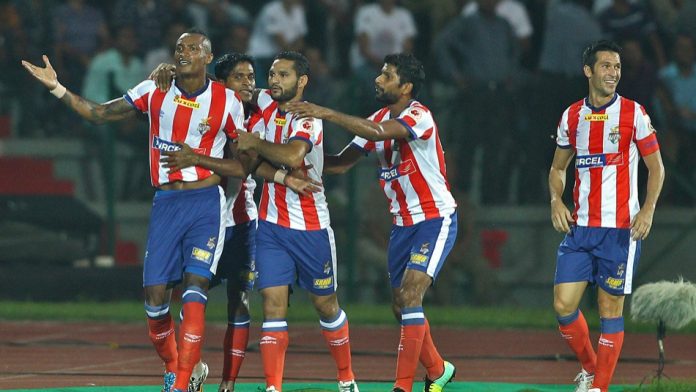 The Indian Super League (ISL) is Indian’s beloved football championship. It features the strongest of the strongest teams and gives you the most entertaining and high-quality football leagues. Not only does this attract millions of fans, but it also delivers the ultimate value for all the partners. With the 2020-21 Season ongoing, some teams have already begun topping the charts.


You can get the latest ISL standings at https://www.cricketbettingadvice.com/indian-super-league-isl-betting-guide/ as well as some useful odds, tips and predictions for the current campaign. The site also provides all scheduled matches and strategies about how to bet on them successfully. Teams such as Mumbai City FC have already won in 8 matches, drawn in 1, and lost in 1. Their total points are at 25, and they hold the first position. ATK Mohun Bagan has won 6 matches, drawn 2, and lost 2. Their cumulative points are at 20 and hold the second position. 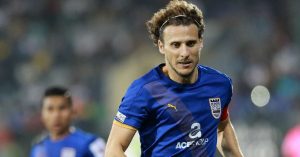 What Determines the Winner?

When the entire season is over, the clubs will then be ranked from number one based on their results. The information is then updated in the league table, and it stays that way until the next season. The club with the most number of points in the league wins the season. Nevertheless, if two or more clubs are equal in the number of points, their position determination follows a different criterion. Here are some conventional stats used to determine the final position of a club.

Which teams have won ISL in the past?

Since its inception in 2014, the ISL has played every year and has had different teams winning the league. While ATK has been the most dominant team, other teams such as Chennaiyin FC and Belanguru have also built a name. Let’s delve deeper into the specific years.

During the first ISL, ATK won the league. They defeated Kerala Blasters 1-0 in the final match. The winning goal came from Mohammed Rafique during injury time. The 2014 season features eight teams, and all played fourteen matches. The team played under head coach Antonio Lopez Habas and marquee Luis Garcia.

In the 2015 league, Chennaiyin FC defeated FC Goa 3-2 in the Fatorda Stadium finals in Goa. They claimed the title with the help of one of their best players, Stiven Mendoza. In that season, he scored thirteen goals. While they were initially placed last in the league table, they emerged winners in the 2015 season.

In the 2016 season, ATK won against Kerala Blasters at the Jawaharlal Nehru Stadium in Kochi. With over 80,000 fans in the stadium, Mohammed Rafi scored for Blasters in the 37th minute. Seven minutes afterwards, Henrique Sereno equalised for ATK.
The game was completed at 1-1 and went into a penalty shootout thereafter. ATK won the shootout 4-3 and became the two-time champions for the league. ATK’s keeper Debjit Majumder did a perfect job.

The year was characterised by the inclusion of other football clubs such as Belanguru FC and Jamshedpur FC. Chennaiyin FC won 3-2 against Belanguru FC at the SreeKanteerava Stadium in Belanguru. Belanguru FC had accumulated 40 points from 18 games in the early league stages and was set to finish eight points ahead of Chennaiyin.

In the 2018-19 season, Belanguru FC won 1-0 against FC Goa at Mumbai Football Arena. Rahul Bheke scored in the 117th minute. In the semi-finals, Belanguru had defeated NorthEast United 4-2, while Goa beat Mumbai City 5-2.

ATK became the first team to win three times in the ISL. They won against Chennaiyin FC 3-1. This is owing to the re-appointed Antonio Lopez Habas as their head coach. They played Arindam Bhattacharya as the goal-keeper who did a great job contributing to the win.

With the 2020/21 season ongoing, and Mumbai FC, ATK FC, FC Goa coming in at the top three, you can almost guess who may win. These three teams are competitively standing out, with great formations and practice. With the season running up to March 2021, we have many speculations regarding who may win. Look out for the top-ranking teams such as ATK, Chennaiyin, Mumbai, and FC Goa. Particularly, Mumbai FC has showed a lot of improvement and dedication in adjusting their team formations. They are likely to win the ISL 2020/21.