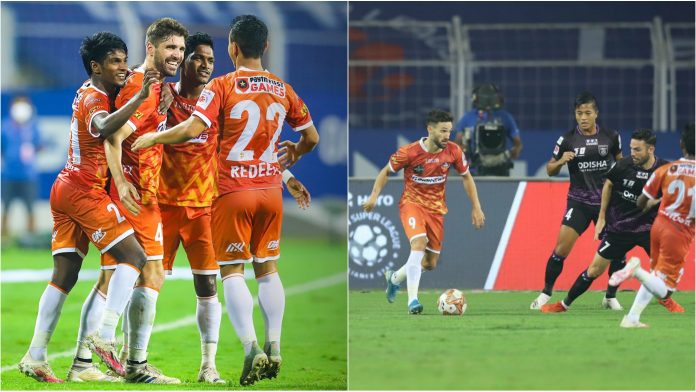 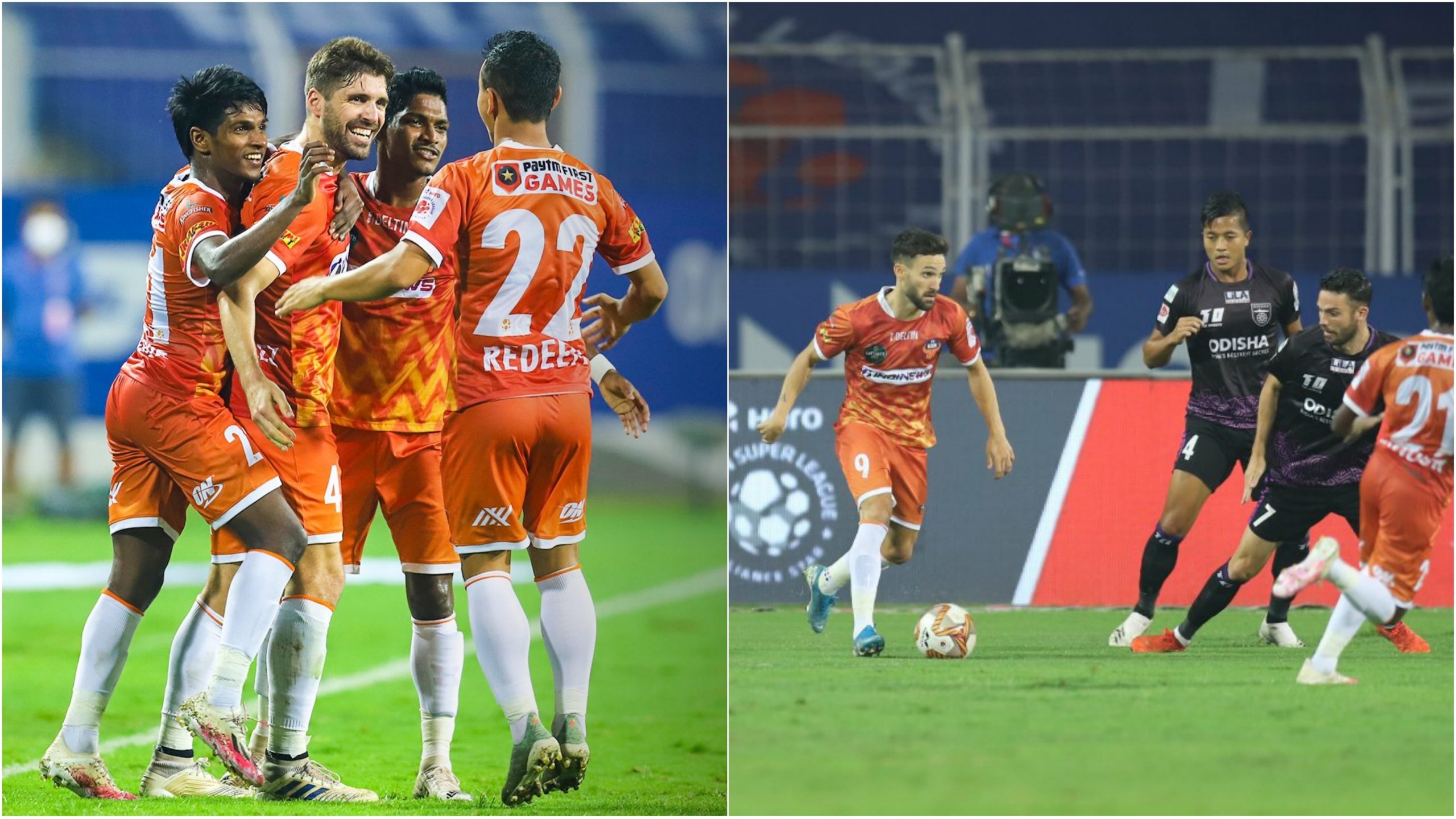 It was FC Goa that went on front right after the finish of the first quarter of the game. Ivan Gonzalez came up with a brilliant run on the left flank and produced an even better cross from just outside the box.

FC Goa’s Alberto Noguera leapt high and sent the ball past Odisha FC goalkeeper Arshdeep Singh to give his side the lead.

Within the half an hour mark the hosts went up by two goals. It was an Odisha FC corner and Inman took it. Dheeraj Singh came off his line to punch the ball away.

FC Goa regained possession and Saviour Gama played a pass towards Jorge Ortiz, who sprinted towards goal and found himself in an one-on-one situation with Arshdeep Singh. He superbly chipped the ball over the stopper to secure the insurance goal for his side.

Right after that in the 30th minute, Rakesh Pradhan sent on a cross from the left wing after receiving a pass from Inman.

Dheeraj who attempted to punch the ball away, made a blunder completely missing the ball. Diego Mauricio waited at the far post for an easy tap-in to pull a goal back.

In the 75th minute, Jorge Ortiz sent a cross into the box off a corner from the left. Gonzalez made the initial contact and his shot was saved by Arshdeep Singh.

However, after a game of pinball at close range, the Goa defender got the ball back and he found the back of the net.