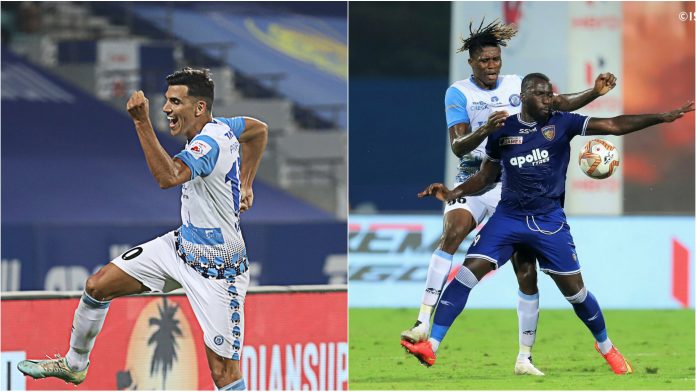 Jamshedpur FC edged past Chennaiyin FC by a goal in the Indian Super League (ISL) on Wednesday at GMC Stadium. 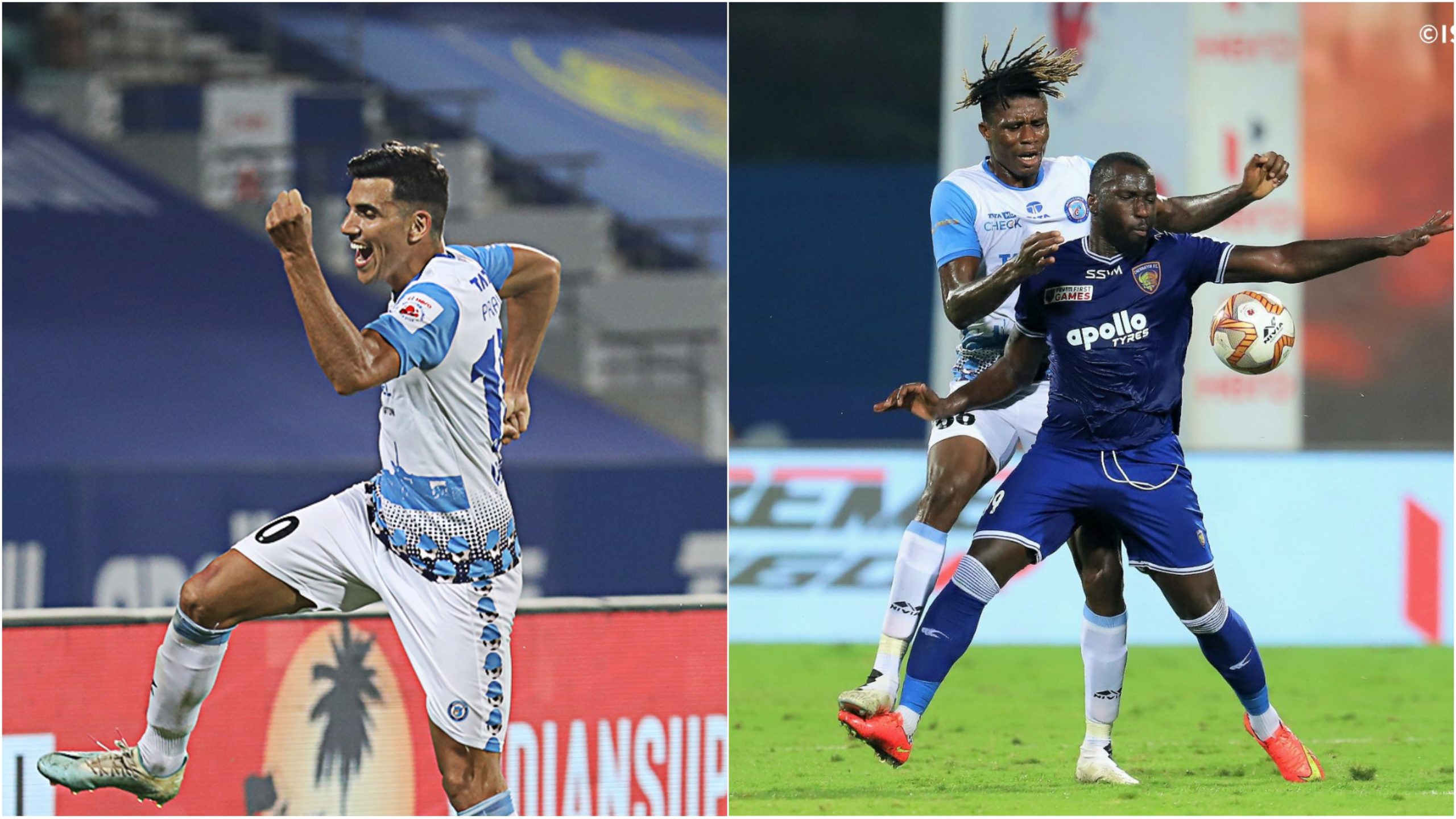 Chennaiyin FC got a chance as early as in the opening 52 seconds of the match.Lima did well to make room to get away with a shot from a narrow angle from outside the box.

But goalkeeper Vishal Kaith dived across to collect the deflected effort. Jamshedpur were able pass their test by by not conceeding inside the first 52 seconds.

It was in the dying minutes of the game when Jamshedpur FC scored the only goal of the match and it was the winning goal.

The ball was chased and won by David Grande inside the box on the right. He turned and cut onto his left and took a left-footed shot, which was deflected off Sipovic and it went into the back of the net. Later, the goal was credited as an Enes Sipovic own goal.