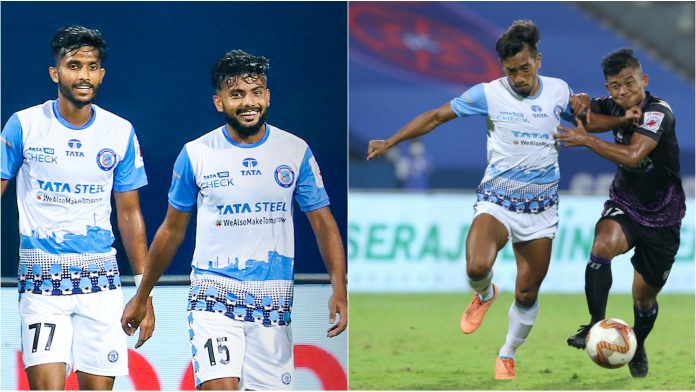 Jamshedpur FC clinched a 1-0 win against Odisha FC in the Indian Super League (ISL) on Monday at GMC Stadium. 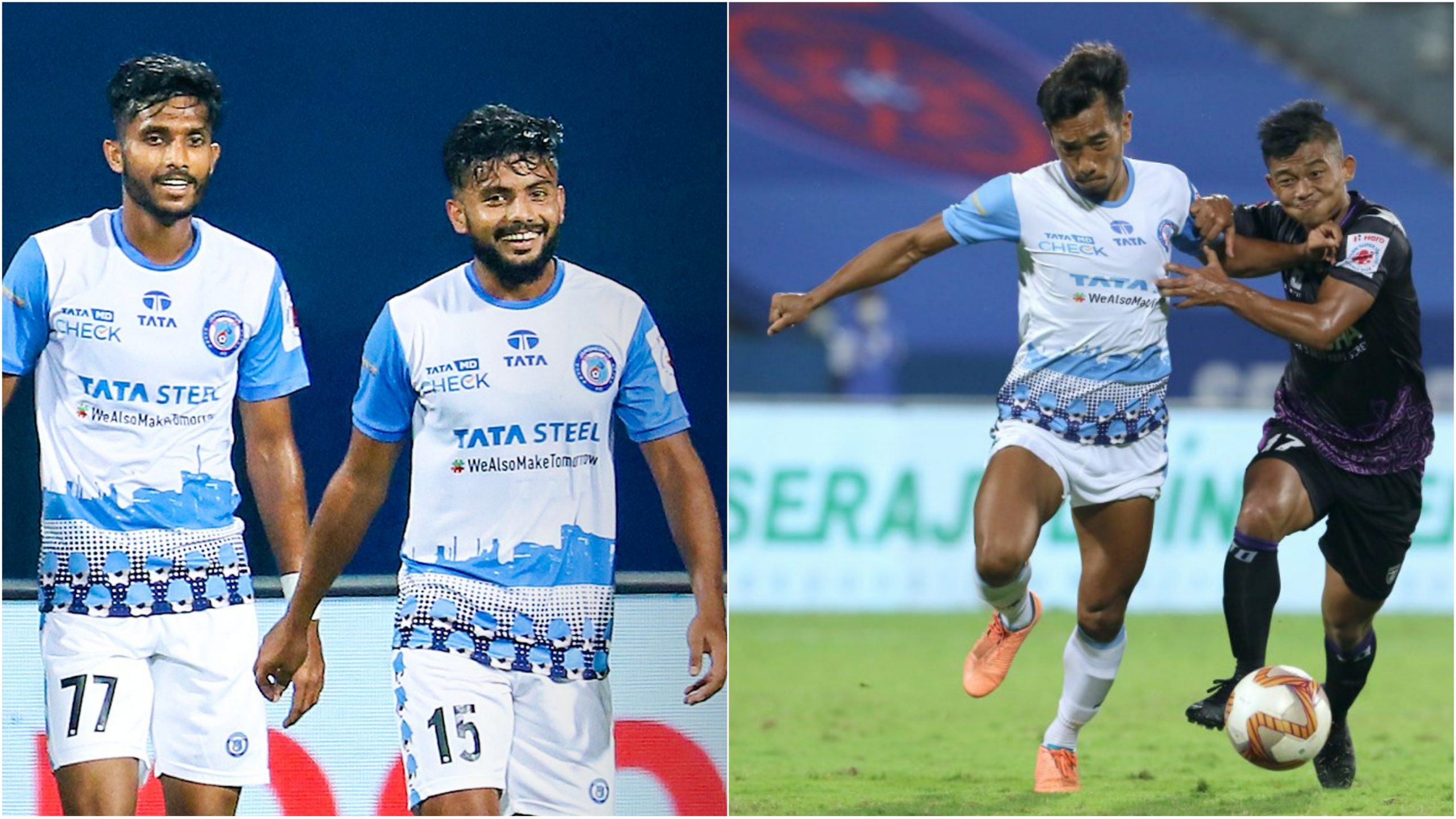 Early in the game, Len took the ball off Rakesh Pradhav and moved into the Odisha FC penalty area but his shot was saved by Goalkeeper Arshdeep Singh.

It was Jamshedpur FC’s Mobashir Rahman’s right footed strike from long range which resulted in the goal. A brilliant ball was delivered from the right flank by Mobashir to find Valskis inside the box but he just failed to get the tip of his boot.

The ball went straight to the bottom left corner. With the half time approaching, Jamshedpur got the one goal lead.

Odisha FC got a brilliant chance when Farukh went for a shot but he skied his effort.

Jamshedpur FC went into the dressing with a goal lead.

In the 70th minute, Diego Mauricio flicked a ball for Paul inside the box as he the triggered a shot from a close range but the ball went way wide off the far post, missing out on a chance.