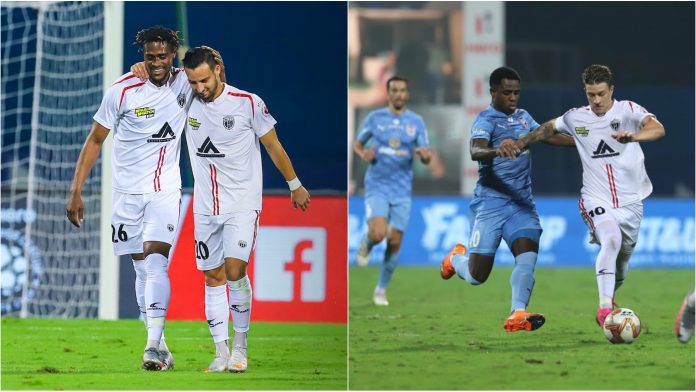 NorthEast United got a 2-1 victory against Mumbai City FC in the Indian Super League (ISL) on Saturday at GMC Stadium. 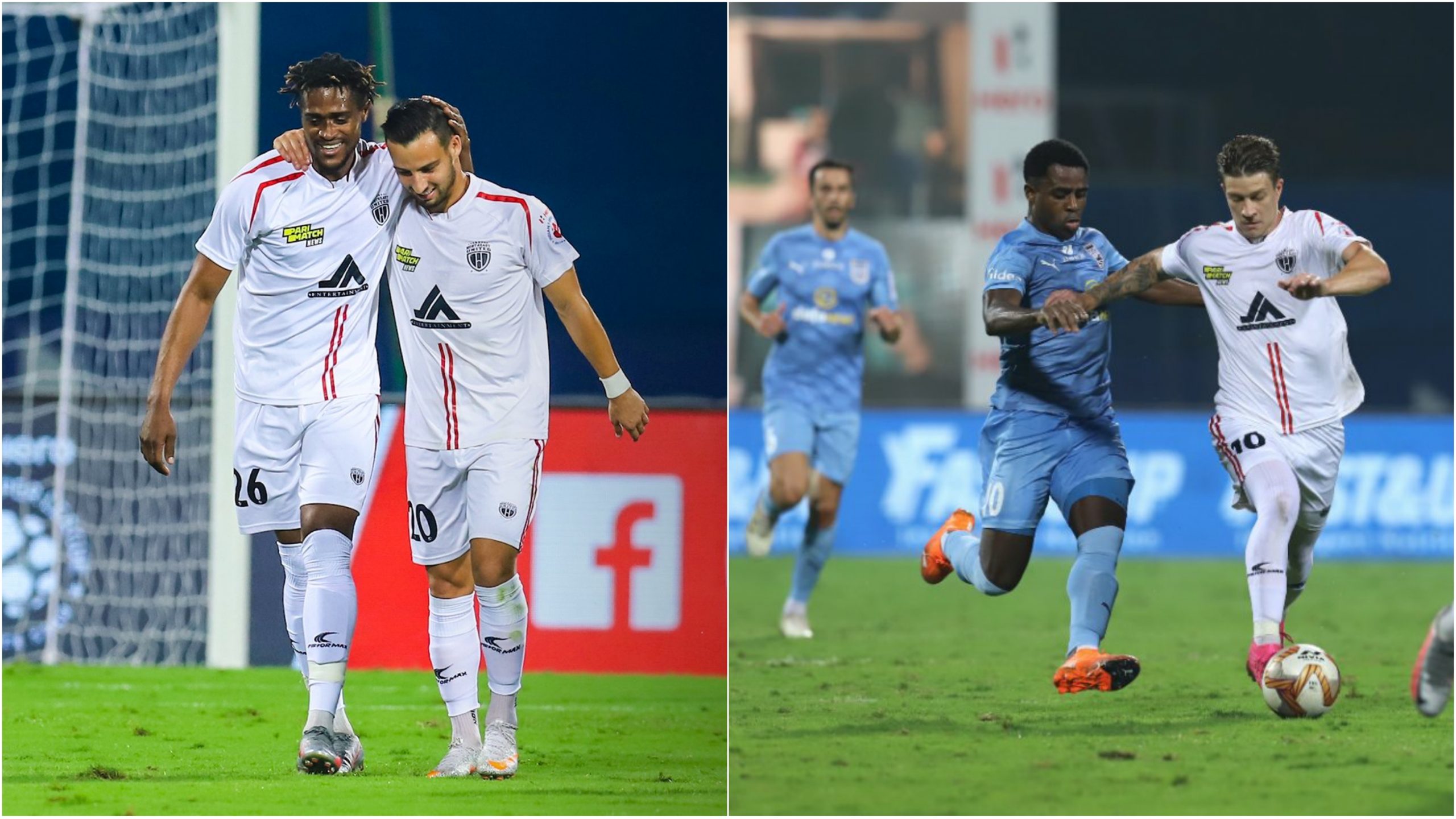 Brown scored an early breakthrough goal in the 6th minute. Machado had the initial attempt at goal and Amrinder Singh parried it away but the danger was not cleared.

Dorjee fired a first-time cross into the box and Brown timed his run to perfection to smash it into the back of the net.

NorthEast United went up by two goals. Gallego’s corner from the left took a few touches before finding Brown at the far post and the Jamaican sent it into the net with a fantastic finish. The Highlanders started with dominance in the game.

NorthEast almost made it 3-0 in the first half as Lakra played a phenomenal defence-splitting pass and Brown just has the ‘keeper to beat, but scuffs the chance. That has undoubtedly been the pass of the game so far.