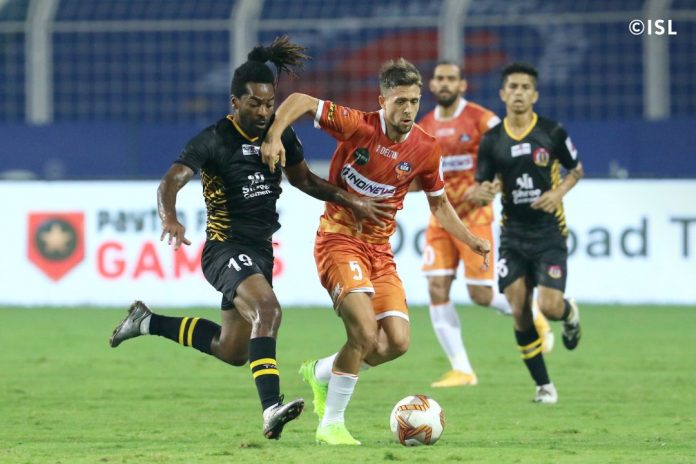 SC East Bengal and FC Goa ended their match in a one-all draw in the Indian Super League (ISL) on Friday at Fatorda Stadium. 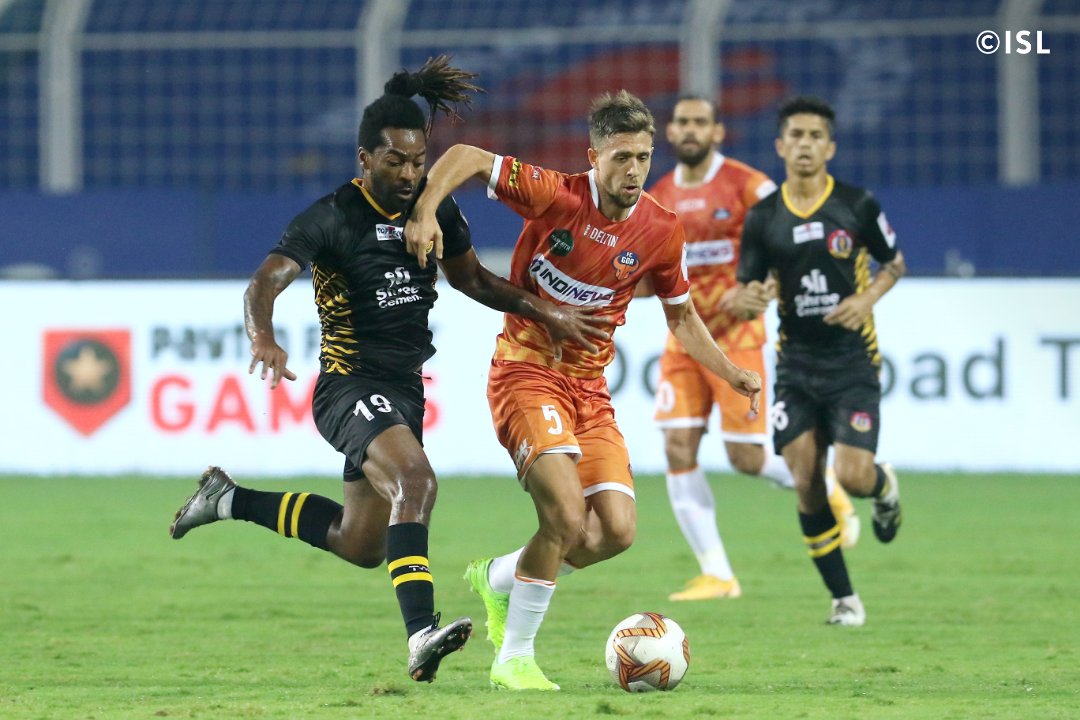 Right in the opening minute of the match, SC East Bengal were awarded a penalty after Ali clipped the feet of Narayan Das after Aiban sold him short with a backpass.

However, they blew off the chance as Anthony Pilkington fired the ball wide from the spot and the FC Goa players were relieved.

Near the end of the first half, it was Igor Angulo who gave the hosts a goal lead. Ajay Chhetri sent a pass and Noguera played in a superb through ball behind East Bengal’s defence.

Angulo received it and rounded up Debjit Majumder before sending the ball into the back of the net. This goal marked as his 10th goal of the season.