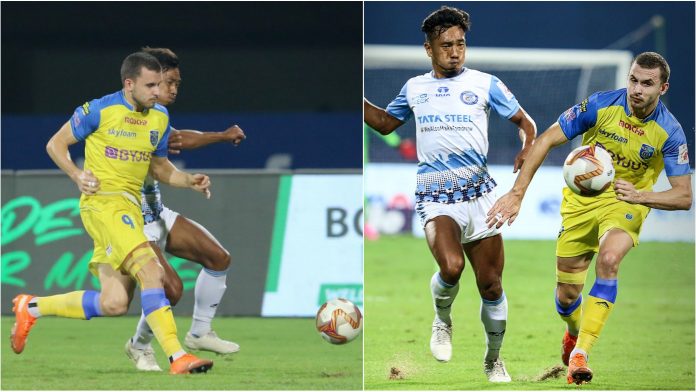 The clash between Kerala Blasters FC and Jamshedpur FC saw a goalless ending in the Indian Super League(ISL) on Wednesday at GMC Stadium.

Both the teams get one point each in ISL 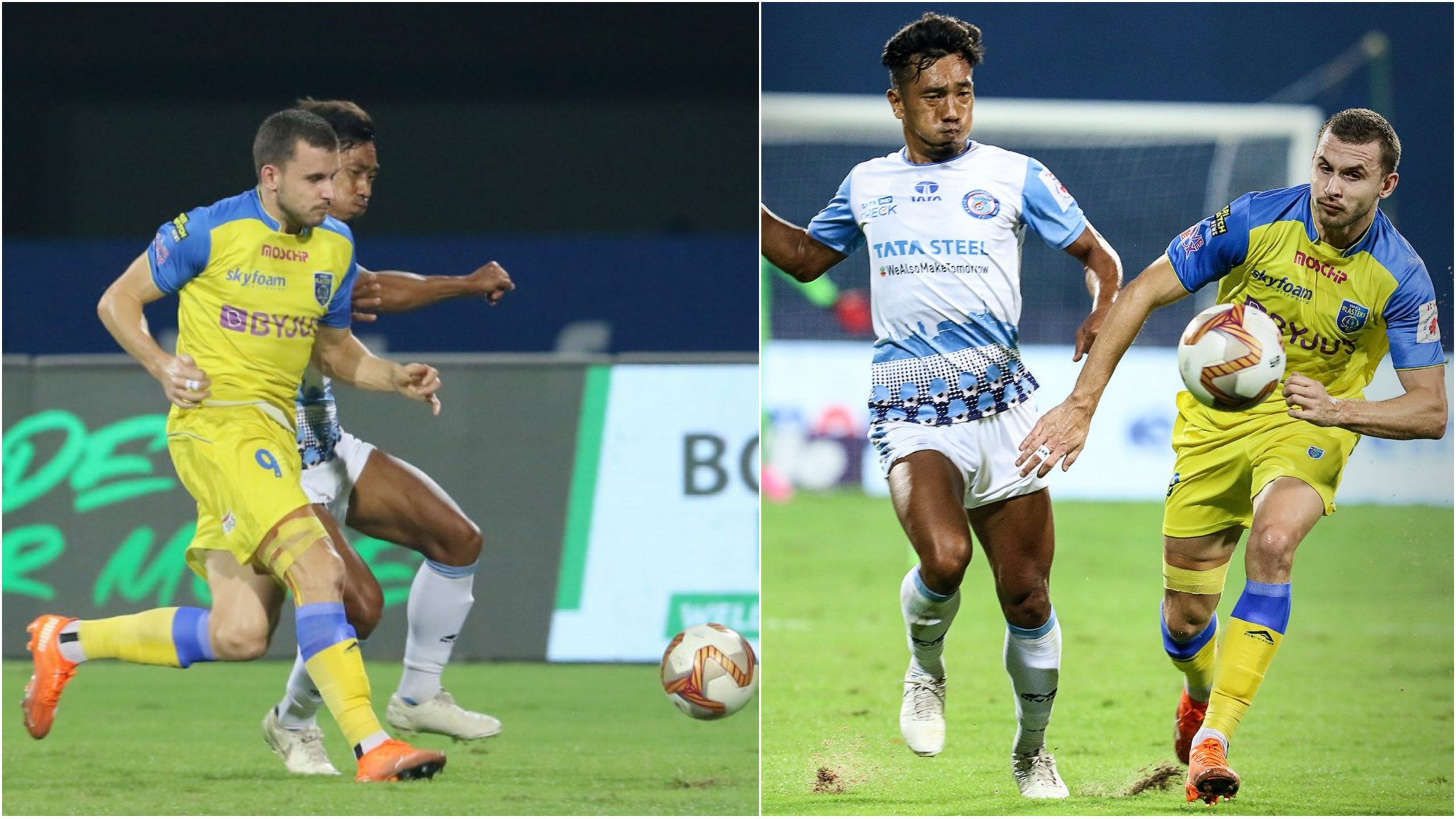 Both the teams got major chances in the early minutes of the match. Kerala Blasters goalkeeper Albino Gomes messed up a simple clearance at the back.

He hit the ball straight towards Valskis, who got an extra touch before shooting on target. However, the ball brushed the post and got back into play.

Again for Jamshedpur FC, Laldinliana Renthlei moved the ball forward on the right flank and went past a defender and sent a cross into the box. But the defender Bakary Kone averted.

In the 34th minute, a goal was disallowed for Kerala Blasters FC as the goal was pulled back due to an offside. Gary Hooper played the ball to Jordan Murray, who took a touch, moved the ball to his right and took a shot on target. Following a deflection, it went to Hooper who was offside as the score remained intact.