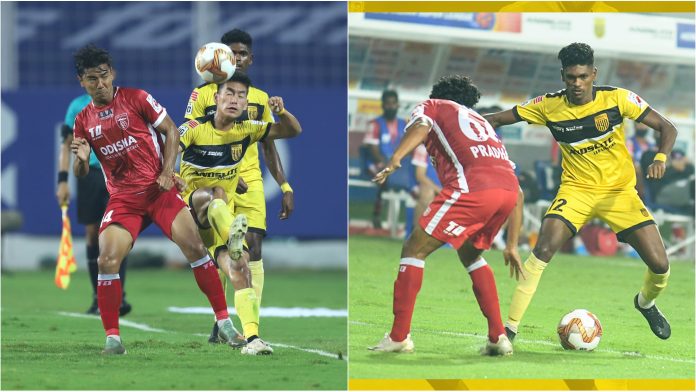 Odisha FC and Hyderabad FC ended their match in a 1-1 contest on Tuesday in the Indian Super League (ISL) at Fatorda Stadium. 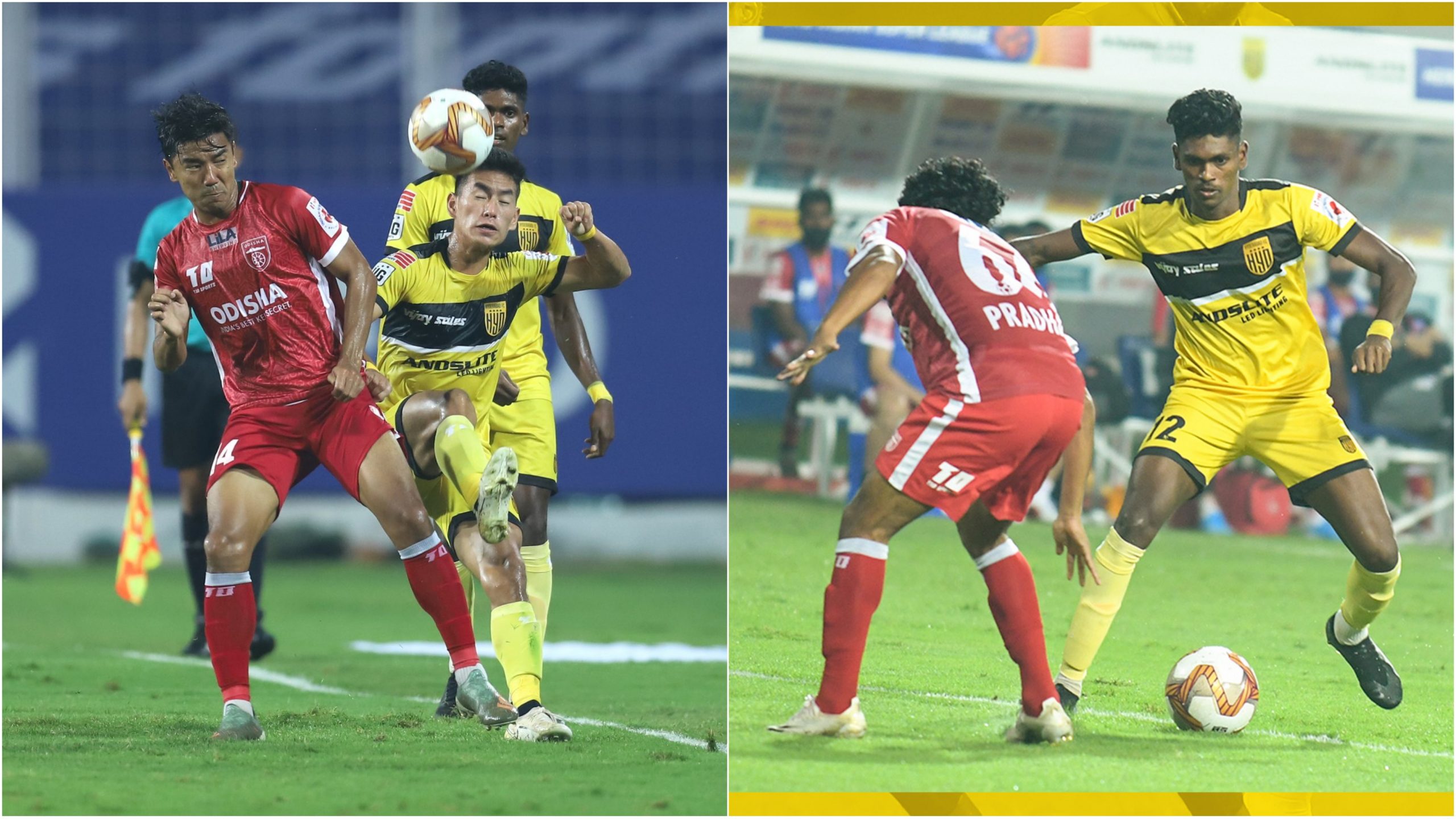 Odisha FC was in trouble from a long ball which Aridane Santana knocked down behind for Liston. He got to the ball and played a square pass across the face of the goal for Halicharan Narzary who to sent the ball into an empty net.

Asish was in great form. He had flicked the ball over Pradhan’s head and managed to swing in a cross into the box. Santana launched a fierce shot on the volley but goalkeeper, Arshdeep made a terrific save diving low to his left.

Hyderabad players sliced open Odisha on multiple times from the right. Santana sent a quare ball it into the area for Narzary, who moved the ball onto his right and fired a shot but the ball hit the woodwork ans went off.

From a throw in, Mauricio took the ball on his chest and let it run along into the path of Cole Alexander. He used the Hyderabad defender as a shield and fired a shot into the bottom corner. Kattimani could not make a save as Odisha pulled one goal back.