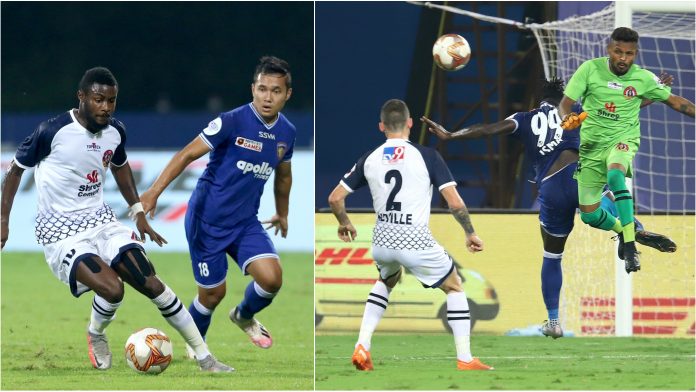 The clash between SC East Bengal and Chennaiyin FC ended in a goalless draw in Indian Super League (ISL) on Monday at GMC Stadium. 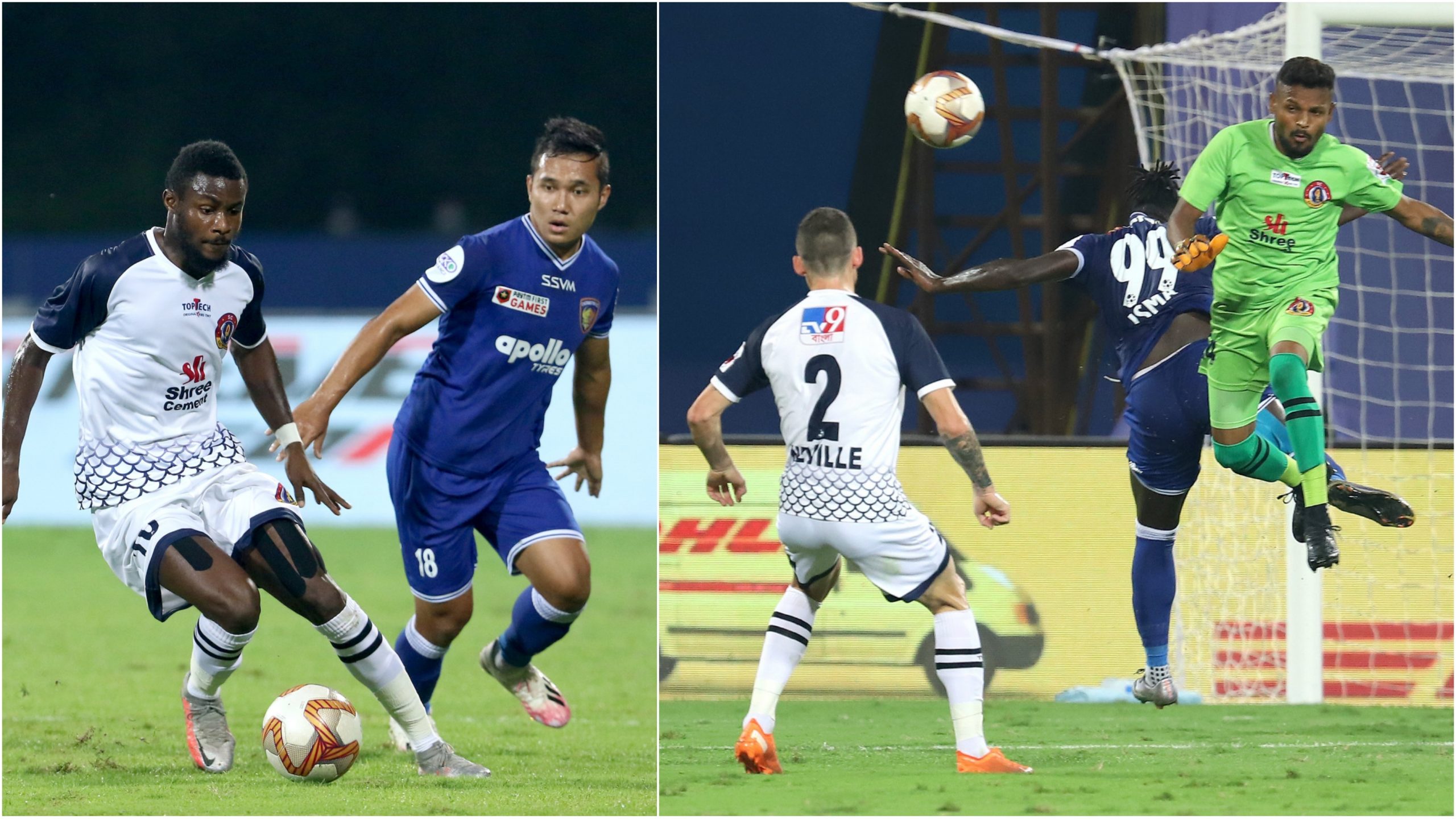 SC East Bengal started off the match well and dominated the ball until the 25-minute mark, but failed to create a clear and prominent goal-scoring chance.

However, they were cut down to 10 men as debutant Ajay Chhetri who was already on a yellow card, committed again with a horrific tackle on Rahim and was sent off by the referee. This marked as the third red card for SC East Bengal this season.

Near the end of the first half, Isma played a great dummy and Anirudh Thapa stormed into the box and laid the ball off for Rahim on the right. His attempt took a deflection and went inches away from the far post.

Chennaiyin was forced on the back-foot initially but came to life after Ajay Chhetri’s sending off in the 31st minute. Ajay, making his debut for SC East Bengal, was sent off after receiving two yellow cards.