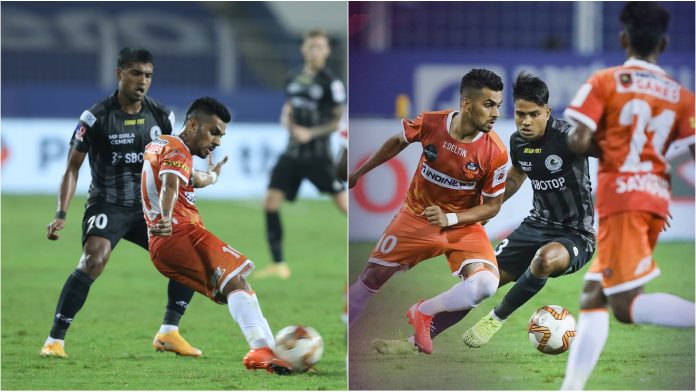 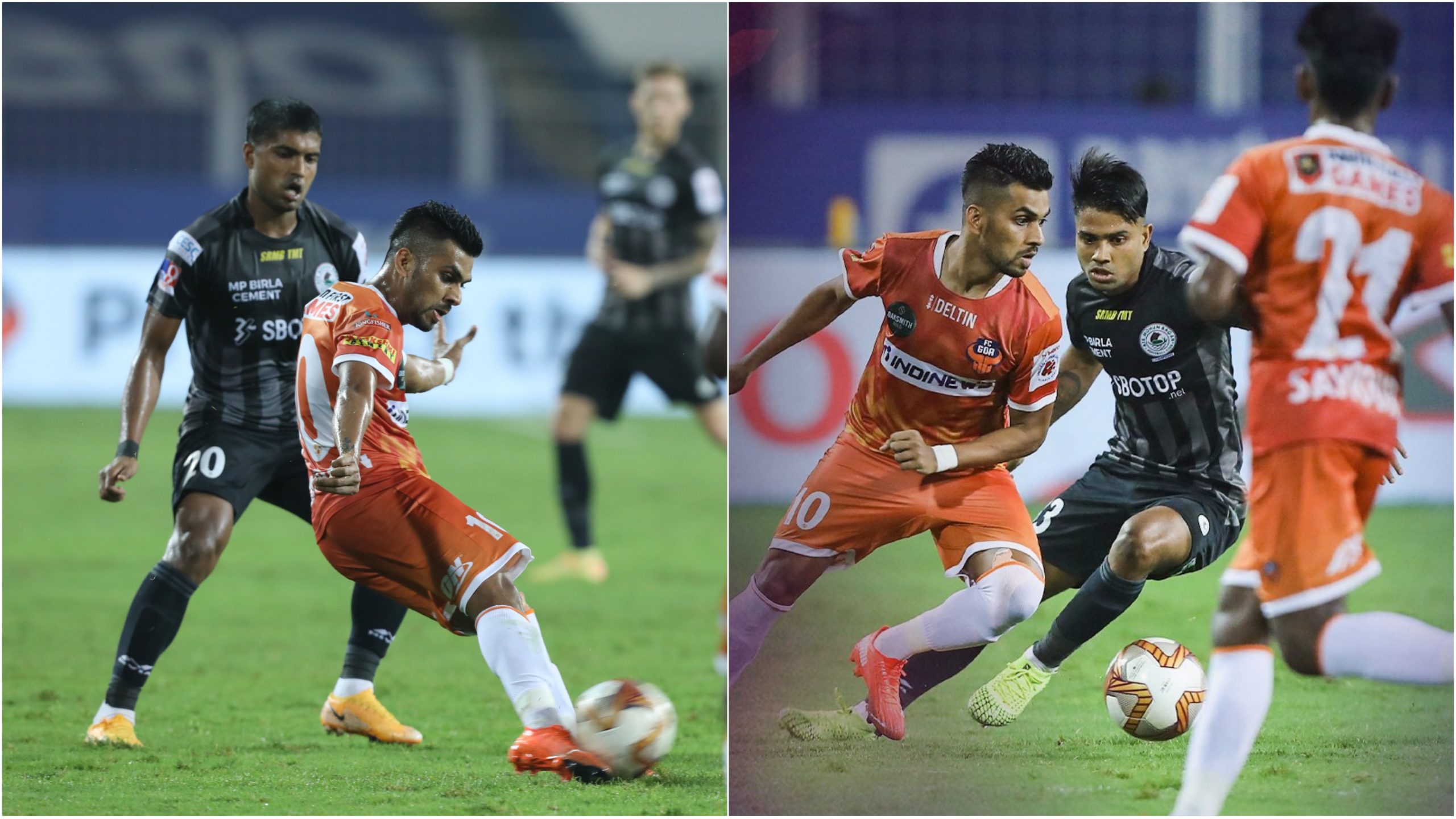 FC Goa got a chance in the first ten minutes when a long ball was sent down the left for Saviour Gama and he played it behind for Ortiz, who in turn set up Alberto Nogeura on the edge of the box. But, his shot went narrowly wide of the far post.

They got another chance very soon but Brandon’s inswinging freekick was headed over the bar by Ortiz.

Around the half an hour mark, ATK Mohun Bagan registered a chance. They got a corner and the attempt was rebounded off the crossbar.

Edu Garcia came up with a great outswinger and Subhasish Bose met with it but his attempt bounced off the crossbar.

In the 75th minute, Edu Garcia opened the account for ATK Mohun Bagan as The Spaniard curled the ball past Goalkeeper Naveen into the top corner of the net.

Ishan Pandita who came on for FC Goa pulled a goal  back from a corner. Donachie’s header was superbly kept out by Pritam on the goalline but Pandita sloted the ball home for an equaliser.