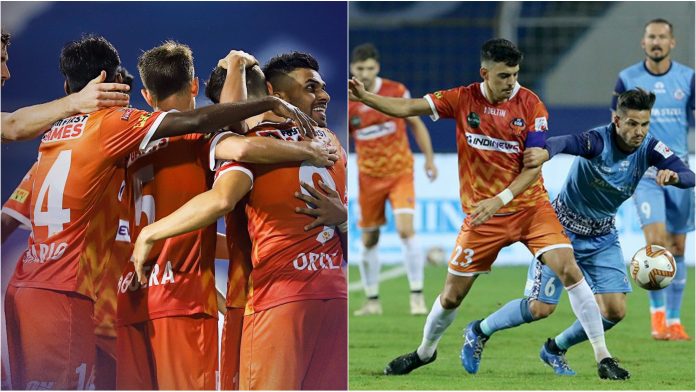 FC Goa thrashed Jamshedpur FC by 3-0 in the Indian Super League(ISL) on Thursday at Fatorda Stadium. 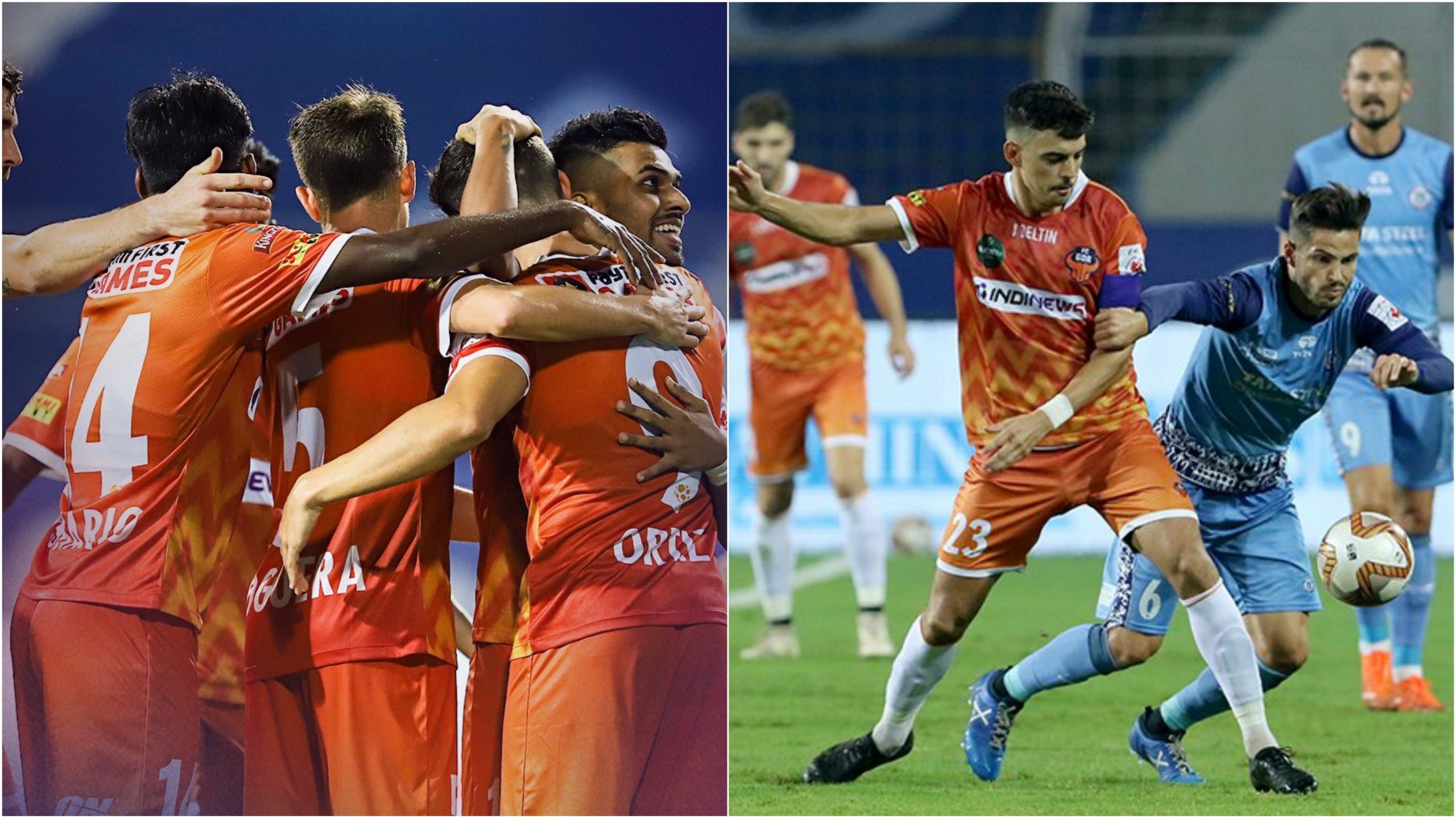 Jamshedpur FC almost got an early goal. Aitor Monroy’s outswinging freekick into the box was aimed for Peter Hartley, who leapt the highest but couldn’t get the right connection, missing out on an opportunity.

Jamshedpur saw another chance when Isaac cut in from the left and played a brilliant one-two with Nerijus Valskis, and launched a powerful shot at goal but goalkeeper Naveen Kumar made a lovely one-handed save.

The hosts have been building pressure for sometime. Brandon Fernandes picked up the loose ball and went behind the Jamshedpur defence and played a pass to Alberto Noguera.

He checked his run at the byline and was able to find Ortiz unmarked and the Spaniard set himself up and shot the ball into the bottom corner to give his side a goal lead.